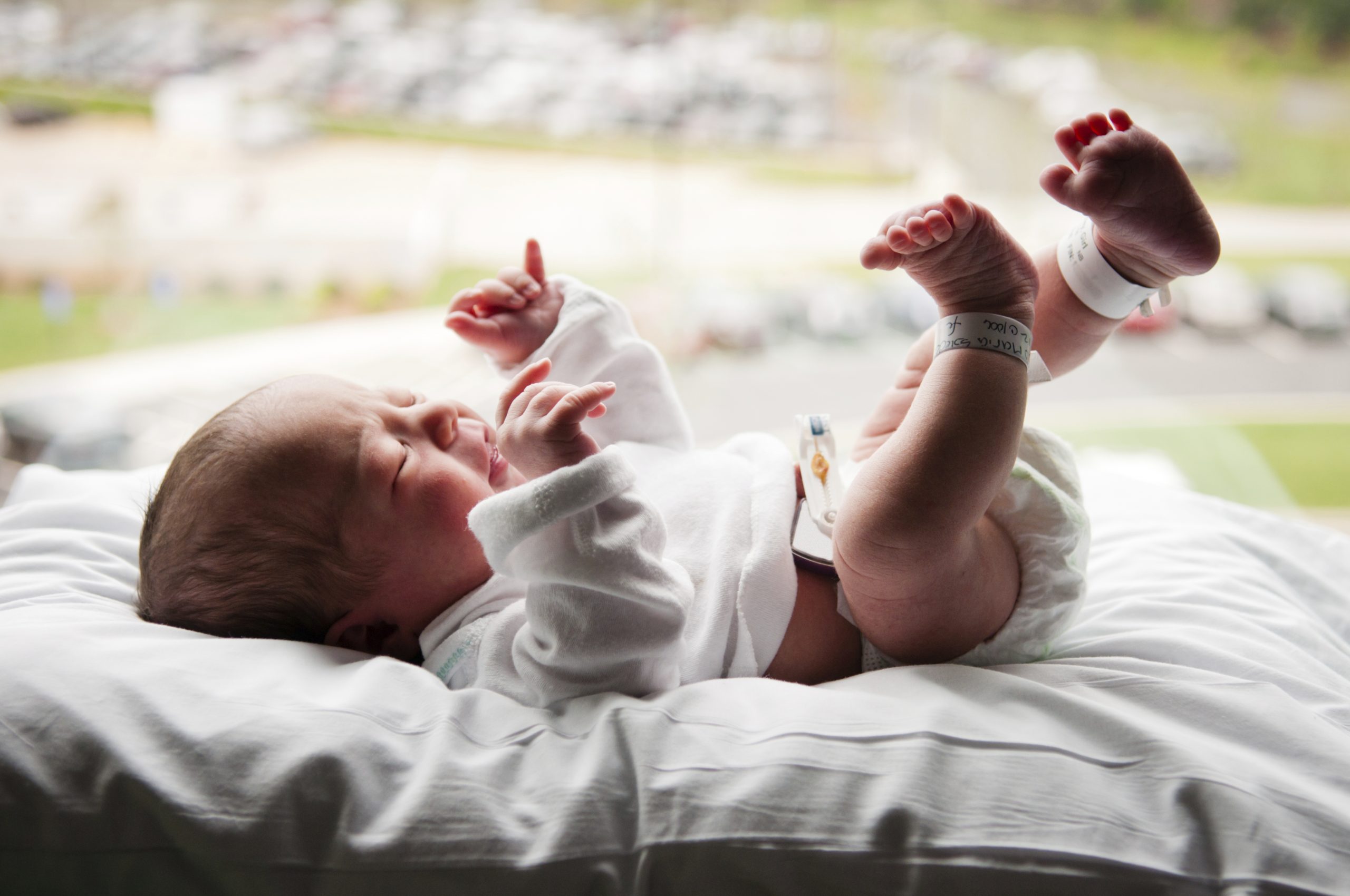 Originating from Twente in the Netherlands, two men contacted a surrogate mother in order to become parents. The surrogate mother was apparently inseminated with the couple’s sperm and it was agreed that the woman could continue to have intercourse with her husband.

Hayley was born on 8 May. The two men took the child, as planned. However, a DNA test revealed that Hayley’s biological father was neither of the sperm donors but the husband of the surrogate mother. The Court granted the biological parents custody of the child, in accordance with their wishes. The intended parents had to renounce their claim on the child who they considered to be theirs: “Hayley was and is our child”.