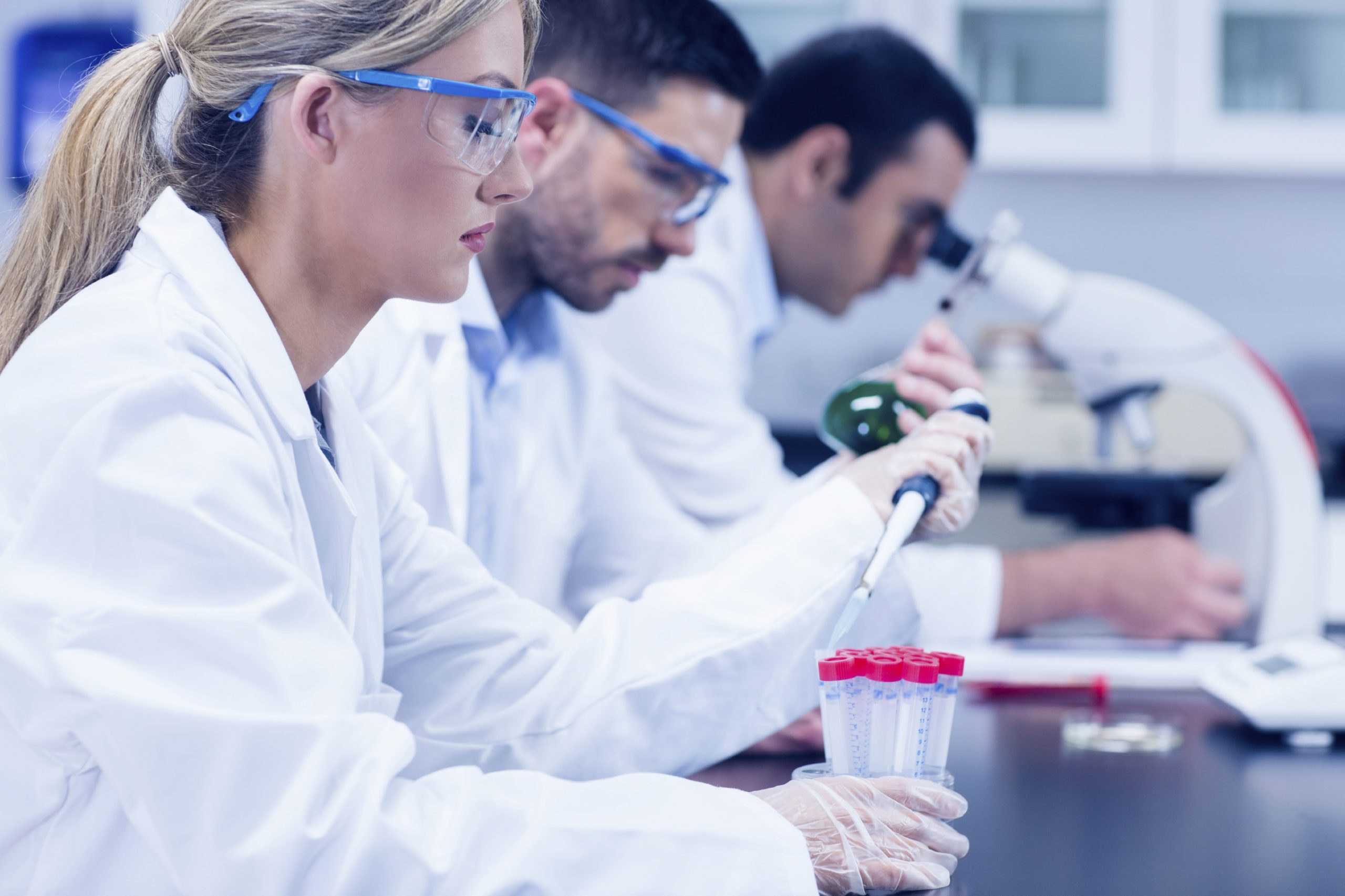 Scientists hope to use the CRISPR technique to prevent the HIV virus from entering patients’ immune cells or to inactivate the virus once it has infected the cell.

However, a recent study on this subject published in the Nature journal has just qualified these hopes: the HIV virus would be capable of adapting and the CRISPR technique per se could trigger mutations allowing it “to resist the attack”. For many, this discovery does not come as a surprise:HIV has already demonstrated its ability to develop resistance to all manner of antiviral medication.

According to the scientists involved, this discovery is “a minor setback that does not block their initial idea”. They believe that the problem can be overcome by inactivating several genes essential for HIV at once, for instance, or by using CRISPR in conjunction with anti-retroviral medicines. A clinical trial is underway to investigate this approach using another genome printing system.

Other scientists wonder whether CRISPR therapy is suitable for eradicating the virus because it would warrant the genetic modification of a significant number of the patient’s immune cells.