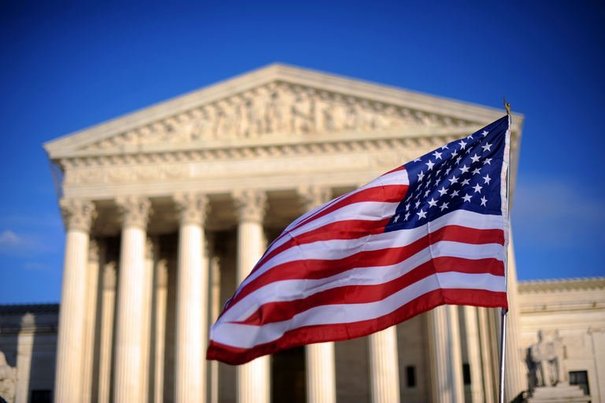 The Senate for the state of Kentucky has just passed a law by 31 votes to 6 banning abortion as soon as foetal heartbeats are detectable, i.e. around the sixth week of pregnancy. An 18-week-old pregnant woman, April Lanham, gave evidence of her baby’s heartbeat to an attentive audience. “That child in her womb is a living human being“, emphasised Republican Senator Matt Castlen, who introduced the bill, “and all living human beings have a right to life”. The bill will now pass through the House.

For Kate Miller of the Kentucky ACLU[1] , “this law is patently unconstitutional”. She went on to say that “the Kentucky ACLU will take legal action” as soon as it is signed. The Senate President, Republican Robert Stivers, who supports the bill, pointed out that “Who sits on the Supreme Court determines what’s constitutional or not”[2].

[1] American Civil Liberties Union. The ACLU  is a pro-abortion organisation whose mission is to “defend and preserve the individual rights and liberties that the Constitution and the laws of the United States guarantee everyone in this country”.

[2] The US Supreme Court has looked more favourably upon pro-life laws since the appointment by Donald Trump of Neil Gorsuch and Brett Kavanaugh, both of whom are openly opposed to abortion.