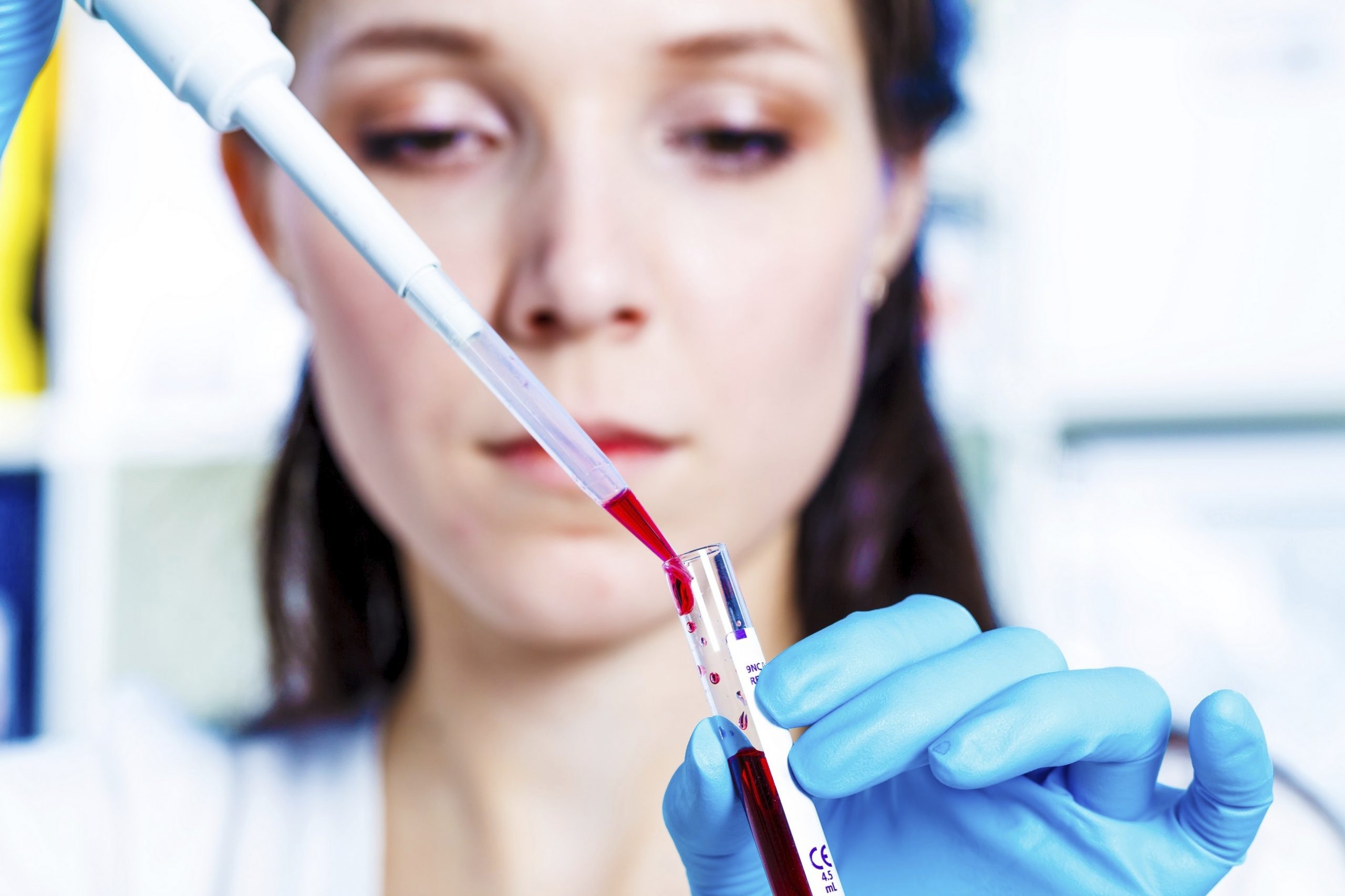 Heading towards relaxation of genetic testing in the United States?

The FDA intends to relax legislation regarding genetic testing in the United States. This is a radical change of direction following the withdrawal of these tests from the market in 2013. Since then, the Agency validates each test annually. The new framework would allow the market launch of genetic screen tests and genetic health tests without prior in-depth examination. The agency will, however, continue to work with test manufacturers in order to draft legislation.

This change was initiated by the authorisation granted in April 2017 to the 23andMe company to directly sell a predictive test to screen for a dozen diseases (see The FDA authorises direct consumer marketing of the first genetic test to screen for diseases).