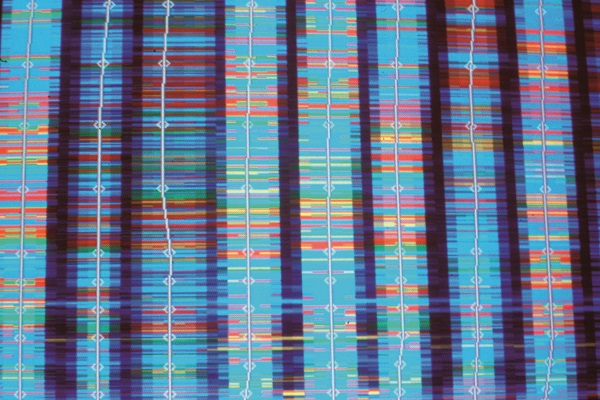 An American Foundation, the Lasker Foundation “the prizes of which are viewed as ‘American Nobel Prizes‘” honoured several scientists on Monday including American geneticist, Mary-Claire King, Professor of Genetics at Washington University School of Medicine in Seatle, “in recognition of her entire career and, especially, her discovery of the BRCA1 gene“, the mutation of which predisposes to certain breast cancers, in the same way as BRCA2.

On receiving her award, the geneticist argued in favour of generalising genetic testing for all women in order to prevent hereditary cancers. In the Journal of the American Medical Association, she wrote: “I believe that it is high time to offer genetic testing to all 30 year-old women during routine consultations.” She thinks that “to identify a woman as a carrier only after she develops cancer is a failure of medical prevention.” Lastly, she explained that, in the United States there are “between 250,000 and 415,000 adult women who are highly likely to develop ovarian or breast cancer, but this could potentially be avoided“.

This can be used to feed the debate on genetic testing, which could highlight a predisposition to certain diseases. Is this a revolutionary tool or hazardous screening?