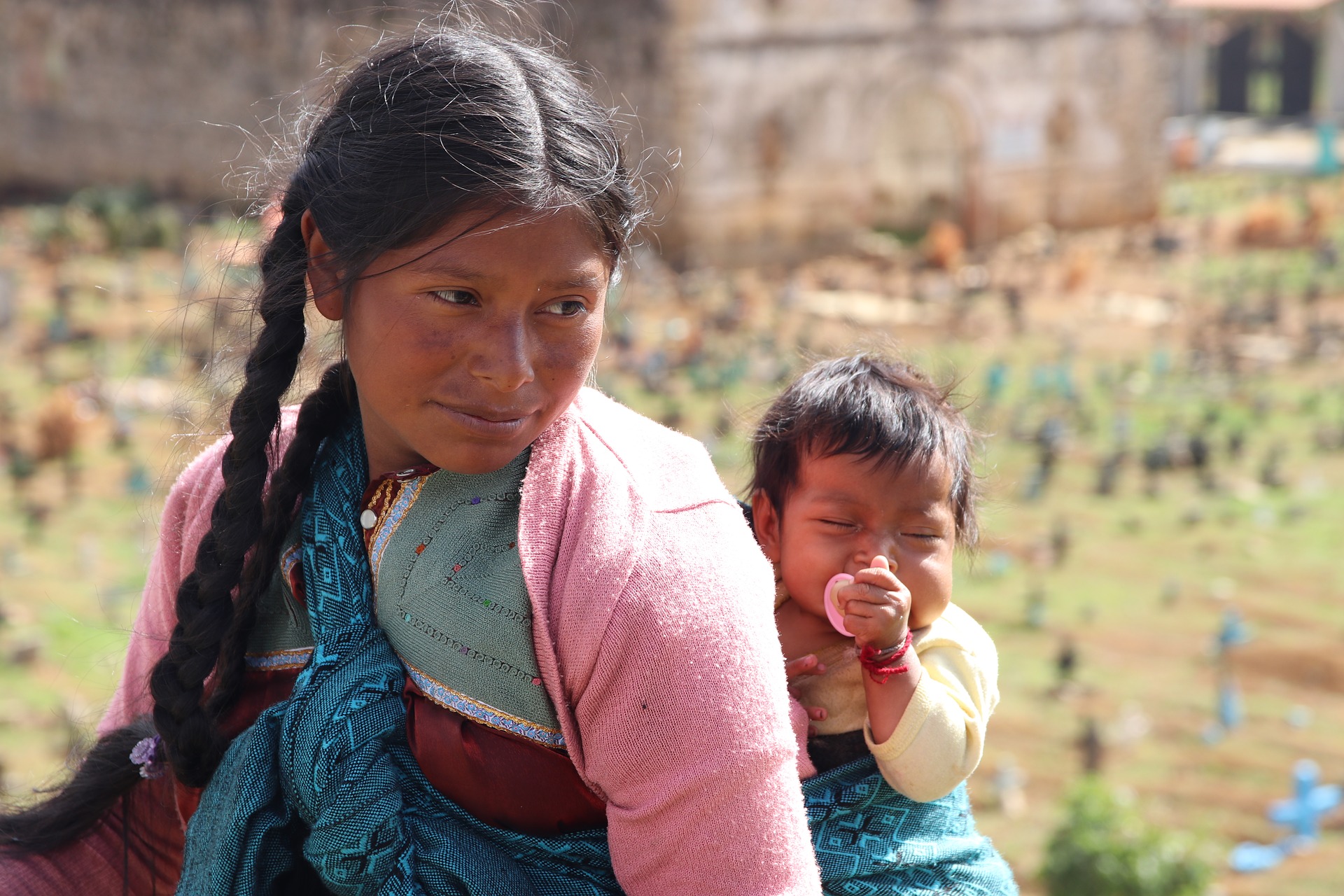 In Guatemala, abortion activists have backed down following pro-life street demonstrations. Barely two days after a huge demonstration on 2 September 2018 which brought together 20,000 people, the opposition withdrew from its draft bill the clause extending the conditions for decriminalising abortion (see abortion in Guatemala: two contradictory draft bills).

Convergencia, the Left opposition party, which came up with this draft bill, wanted to authorise abortion for under-age victims of rape during the first twelve weeks of pregnancy. Beating a retreat, it now recommends withdrawing this clause to “safeguard the rest of the bill”, according to Paula Barrios, from the organisation “Women Transforming the World”: “We prefer to give priority to situations concerning young girls and female adolescents, and help them”.

The adoption of this draft bill remains uncertain.

Guatemala: the “abortion ship” has been deported