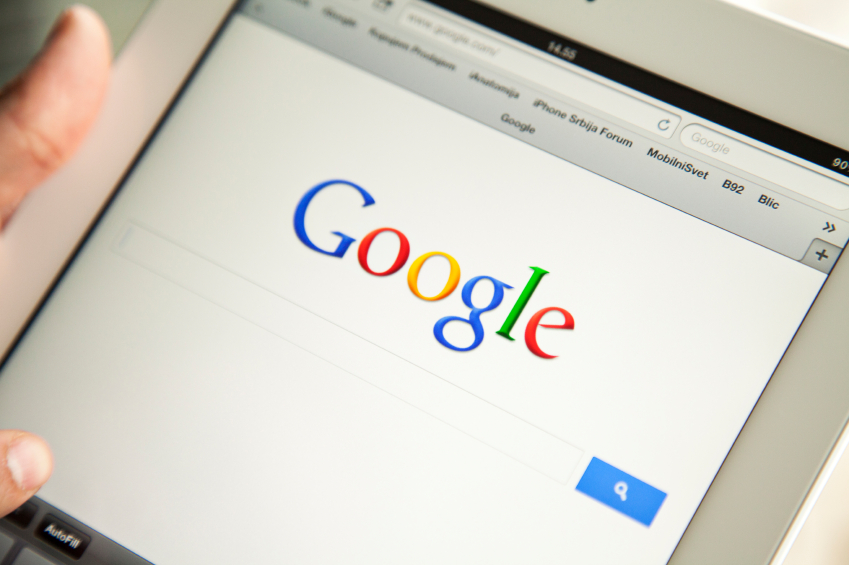 Once again, Google has ranked itself as a world leader in the neuro business. Its laboratory, Google X, specialising in the investigation of potentially revolutionary technologies, has just announced the development of nanoparticles used to detect the early stages of certain diseases.

The process involves circulating nanoscopic particles in the blood to measure biochemical changes and thus ensure early detection of cancer, an imminent heart attack or CVA. These nanoparticles are absorbed by the body through tablets. The measurements and detection are carried out using a “connected object”.

Google X is currently seeking partners to develop these nanodiagnostic techniques. “We are looking for partners who wish to explore the potential of these nanodiagnostic approaches and lead to clinical trials”, explained Andrew Conrad, Director of Google X Life Sciences and former chief scientist at LabCorp, the American medical analysis giant.

For Laurent Alexandre, founder of Doctissimo and DNA Vision, this announcement “once again shows that, in the health sector, groundbreaking innovations nowadays come from Silicon Valley and Gafa (Google, Amazon, Facebook, Apple, NDRL), rather than the key players”. He believes that the early detection of certain diseases could be fully developed by “2025-2030”. Laurent Alexandre explained that Google’s strategy involving partnerships to develop technologies, has allowed the company to focus its financial efforts on innovations per se adopting its logic “to increase human life expectancy and fight disease”.

Google X, which employs 150 life science specialists, has already demonstrated its capacity for innovation with the development of the Google Glass or Google Car.