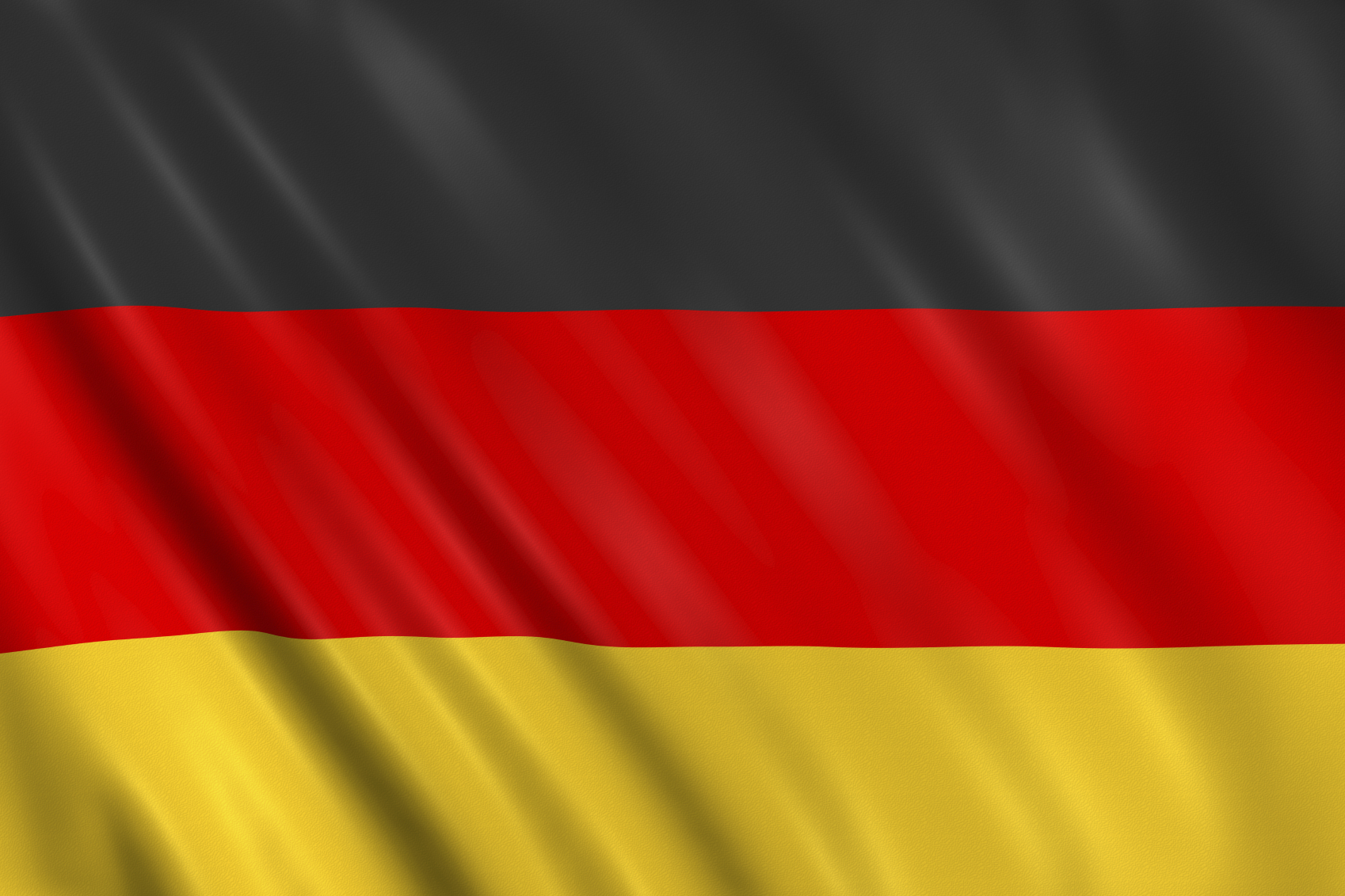 Four draft assisted suicide bills will be examined in the German Parliament in November. Currently, “assisted suicide is tolerated” and the law “allows professionals to give patients lethal medicines if the patients so wish”. The four draft bills which have already been discussed this summer by the Bundestag (German Federal Parliament)(cf. Gènéthique du 6 juillet 2015), highlight varying perspectives:

The third draft bill postulated by Renate Künast of the Green Party, and Petra Sitte from the Left, adopts the opposite approach and sees to remove legal obstacles to assisted suicide. Finally, the Vice-President of the Bundestag, Peter Hintze, and Social Democrat Carola Reimann want to “authorise doctors to help patients with assisted suicide under certain conditions, namely in the event of incurable diseases”.

Angela Merkel supports the draft bill put forward by Michael Brand and Kerstin Griese “imposing a three-year prison sentence for anyone offering these services ‘under commercial conditions’”. Assisted suicide could, however, be available “in individual cases”.

Associations such as Sterbehilfe Deutschland which “help people wishing to die in Germany” do not look favourably upon this draft bill which “would steal their thunder”. Similarly, Swiss assisted suicide associations “are closely watching the debate in Germany because the outcome will impact upon the services they provide”. In fact, Switzerland “is the only country where non-residents can benefit from assisted suicide”.  It also attracts many Germans and British.  These organisations (Dignitas, Exit, Life circle) defend themselves and explain that their aim “is not to encourage people from all over the world to come to Switzerland but rather for other countries to adapt their legislation to introduce end-of-life solutions”.

The draft law supported by Angela Merkel has also been approved by the German Evangelical Church Council: “People should not have the option to kill themselves at any time in their lives.  Better solutions are available in homes and with palliative care”.