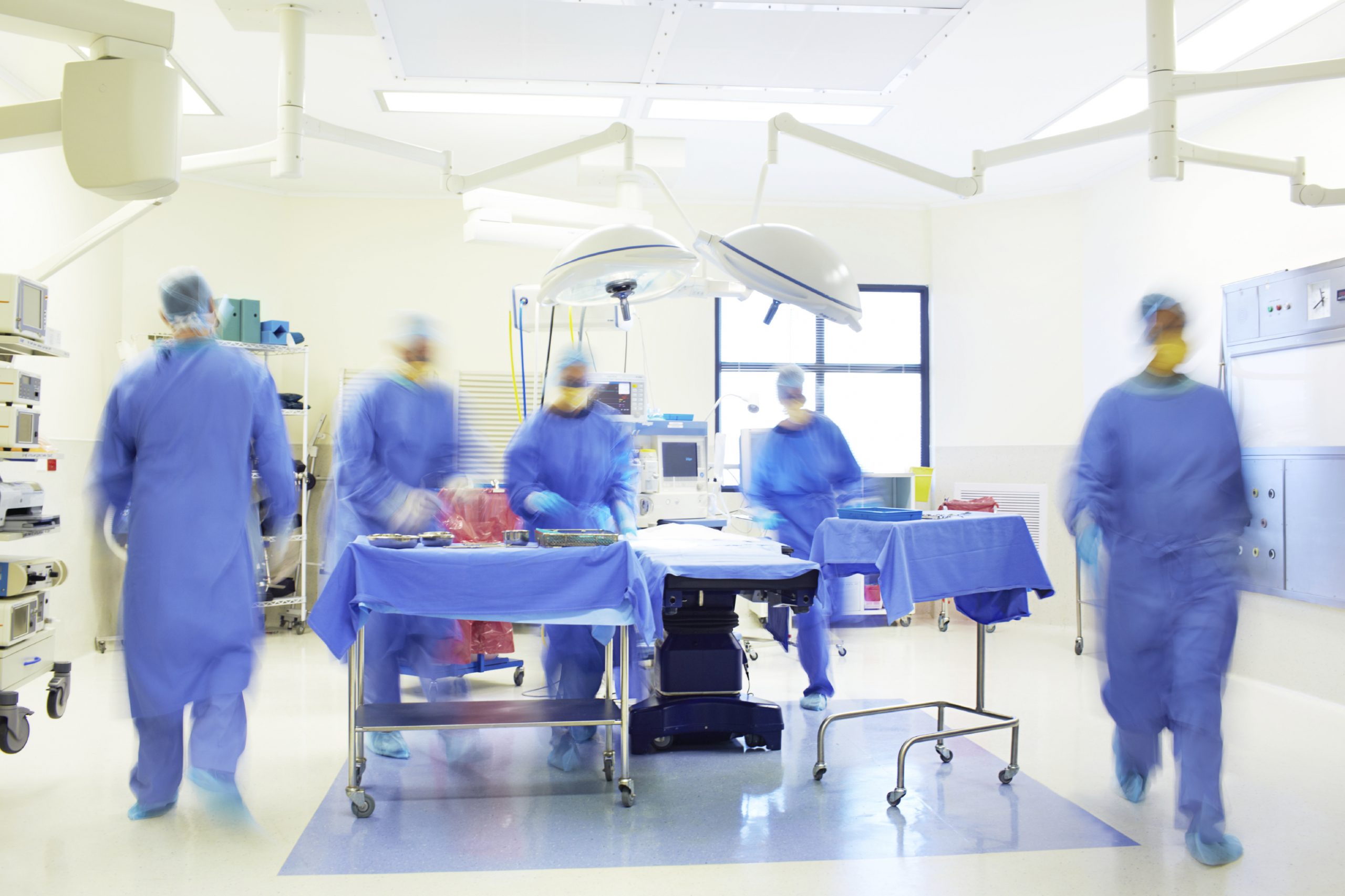 Genetically modified skin cells to save a young boy

On Wednesday, a medical team announced that surgery performed on a seven year-old boy with a serious hereditary skin disease had been successful. Surgeons reconstituted “80% of his epidermis from genetically modified stem cells” in a world first[1].

Admitted to a German hospital in a  “critical condition” in June 2015, the young Syrian refugee was believed by doctors to be  “a hopeless case” . He had  “developed an infection which soon led to the loss of the epidermis over almost two-thirds of his body surface area”. His condition, junctional epidermolysis bullosa, in fact triggered “the formation of blisters between the epidermis and dermis, and desquamation on the least contact”. It is caused by the mutation of several genes and  “over 40% of patients die before reaching adolescence”.

Since antibiotics followed by a paternal skin graft had failed, doctors called on a specialist using stem cells in skin reconstruction, namely Michele de Luca, and his team. The latter infected cells harvested from the patient with a virus carrying the corrected version of the gene. The virus was incorporated in the gene material of the little boy’s cells, causing the functional skin cells to proliferate. This skin, which was reconstituted in vitro, was transplanted in two operations performed in October and November 2015. “The patient left hospital after spending eight months in the intensive care unit. Two years on from his surgery, he goes to school, can play football and no longer needs to take analgesics”.

In France, the ISTEM Laboratory [2] is also carrying out research into developing artificial skin in vitro, but using human embryonic stem cells. Considering the potential impact of announcing a clinical trial to treat skin diseases such as epidermolysis bullosa, ISTEM has not yet mirrored the success of the Italian team.

[1] Published in the Nature journal