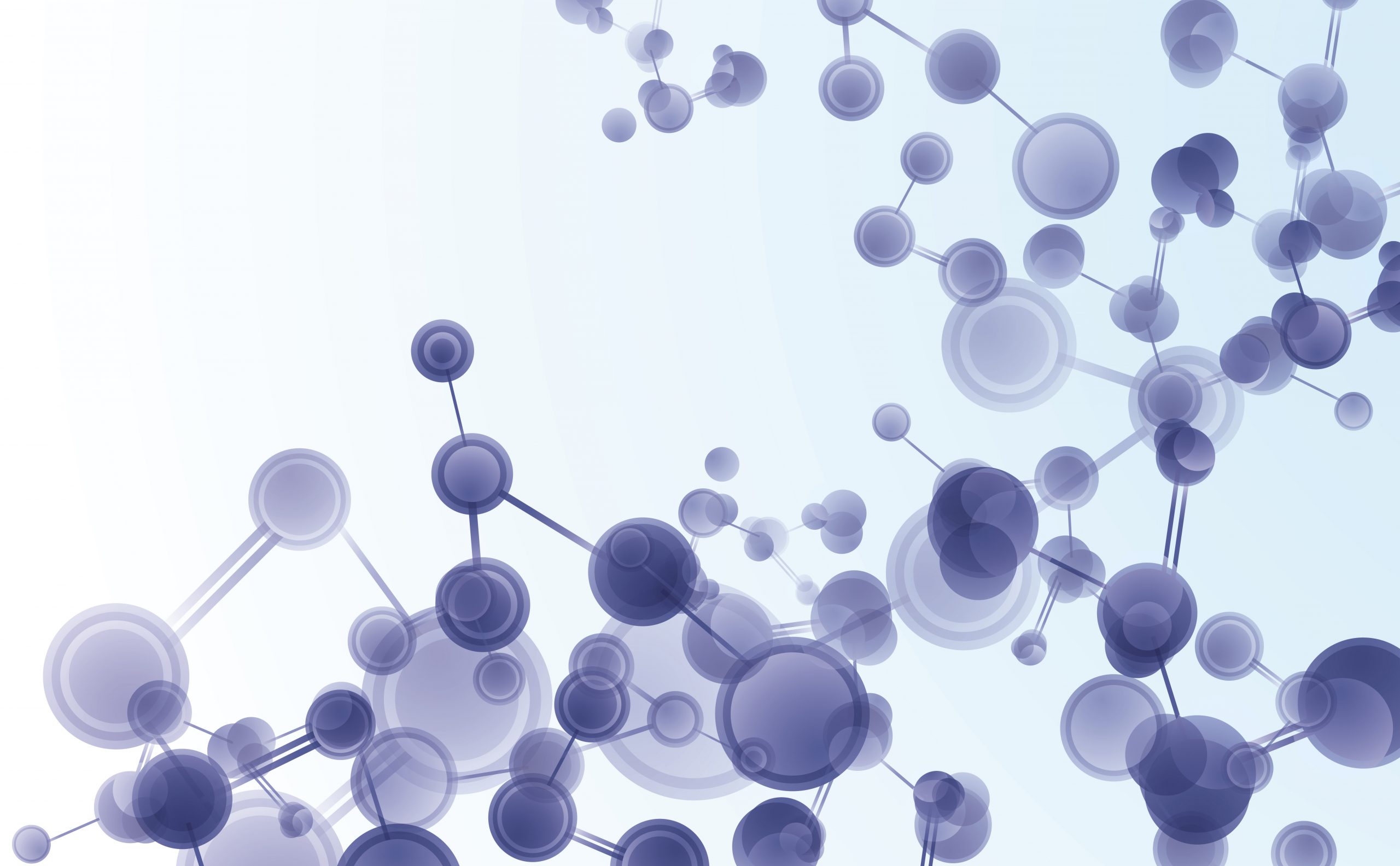 British scientists at Imperial College London have succeeded in genetically modifying mosquitoes which carry malaria, making them infertile, thanks to the CRISPR-Cas9 genome editing technique. The purpose of their research is to eradicate the spread of malaria. The experiments focused on “grafting” the “infertility gene” in these mosquitoes. This individual mutation can be transmitted to five generations.

Although some experts fear that “the gradual destruction of whole populations of mosquitoes [which] could upset the natural environmental balance”, Jean-Yves Nao enquires “Should man respect all forms of biodiversity at whatever cost? At what point should mankind refuse, when it can, to eradicate certain species of blood-sucking insects responsible for a considerable number of premature human deaths?”

Professor Tony Nolan, who was involved in the research, declared that this type of technique would not decimate the world’s mosquito population, just the malaria-carrying population. It could eventually eliminate the parasitic infection that kills almost one million people per year.

However, according to scientists, a decade’s worth of safety tests are required in order “to confirm the efficacy of the antibodies” before genetically modified mosquitoes can be introduced in Africa.