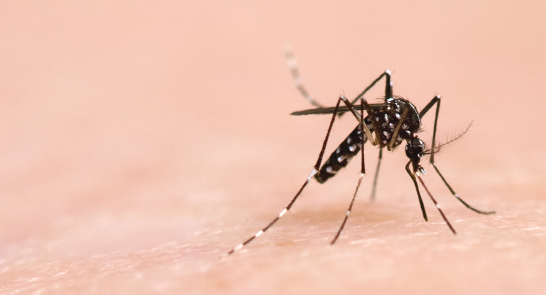 The American Science Academies have published a report concluding that “the release of genetically modified mosquitoes into the natural environment to combat the spread of malaria, Zika and other infections transmitted by these insects is premature”even if the technique looks “promising”.

The “gene drive” involves the genetic modification of mosquitoes using the CRISPR-Cas9 tool and the dissemination of these modified genes amongst wild mosquito populations to make them resistant to infection caused by Plasmodium – the parasite responsible for malaria, the Zika virus or Dengue virus. The genetic changes would therefore be spread quickly and intentionally throughout a mosquito population. This genetic trait would be transmitted from one generation to the next and should therefore become hereditary (seeGenetically modified mosquitoes to eradicate malaria).

According to the report, this technology “has the potential to respond to environmental and public health problems”, but requires “more laboratory research and highly controlled tests in the natural environment”. In fact, it would fight malaria, the Zika virus and the dengue virus, and would “sustainably alter the organisms that destroy crops or carry diseases”. However, this technique “could also have unexpected harmful effects such as disrupting other species or creating ultra-resistant, harmful, invasive organisms” (seeConquering malaria using CRISPR-Cas9 – what impact will this have on biodiversity?). Moreover, “current legislation is inadequate to assess the potential risks and effects of this technique on the environment”.

The Scientific Committee therefore calls for collaboration between the various research sectors involved to promote an understanding of the scientific, ethical and social consequences of the “gene drive”.