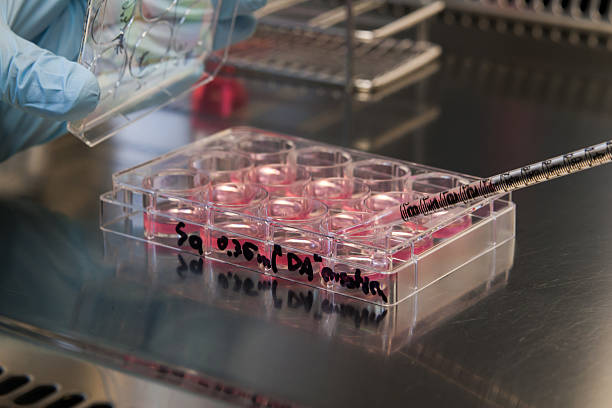 Dieter Egli, a biologist at Columbia University in New York, is conducting experiments with CRISPR on human embryos to “one day” prevent the occurrence of hereditary diseases, specifically retinitis pigmentosa. His research seeks to establish whether CRISPR can safely repair mutations in the human embryo. These embryos will not be implanted but destroyed. “Right now we are not trying to make babies. None of these cells will go into the womb of a person. However, this restriction is only temporary: “If the approach is successful, Egli would likely allow edited embryos to develop further to continue his research“.

Although it uses the same technique, this type of research does not raise the same indignation as that carried out by He Jiankui, a Chinese researcher who announced the birth of the world’s first two genetically modified babies last November[1]. The only fear expressed is that “such experiments could encourage more irresponsible scientists to misuse gene-editing technologies”.

Dieter Egli’s technique was developed by a team led by Shoukhrat Mitalipov. Initially sceptical about the team’s statements[2], Dieter Egli is now seeking to confirm them and to verify their efficacy and viability. Mitalipov’s team is also continuing its research (see Genetically modified embryos: details of the American study are published).

[1] The purpose of genetic modification was to protect them from HIV infection, an objective already achieved today by other means.