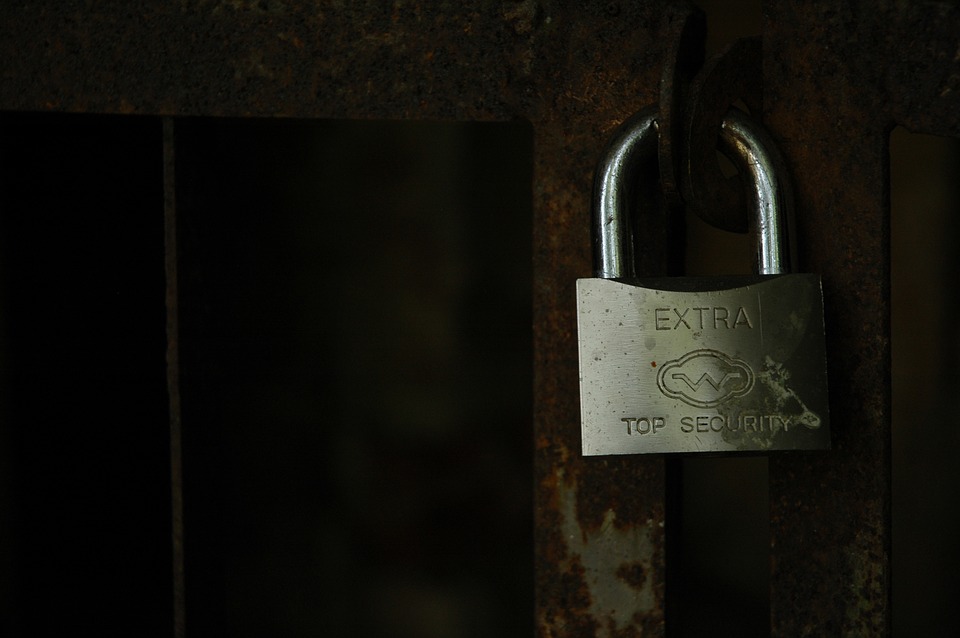 Chinese researcher He Jiankui, who claims to have delivered the first genetically modified babies, has been living under house arrest on a Shenzhen university campus since his announcement at the end of November. There are doubts surrounding his surveillance. Is he under house arrest or are the armed guards there to protect him following the death threats he received? The investigation by the Chinese authorities is ongoing and could carry the death sentence for fraud and corruption: “Many people will probably lose their jobs. He wasn’t the only person involved in this case. How did he force them to carry out this work? “ asks Robin Lovell-Badge of the Francis Crick Institute in London, who also points out that “several people have lost their lives because of corruption” in China. Moreover, He Jiankui was not qualified to carry out this research. He is a physicist, not a biologist. He may have funded the project out of his own pocket and recruited qualified scientists from the private sector.