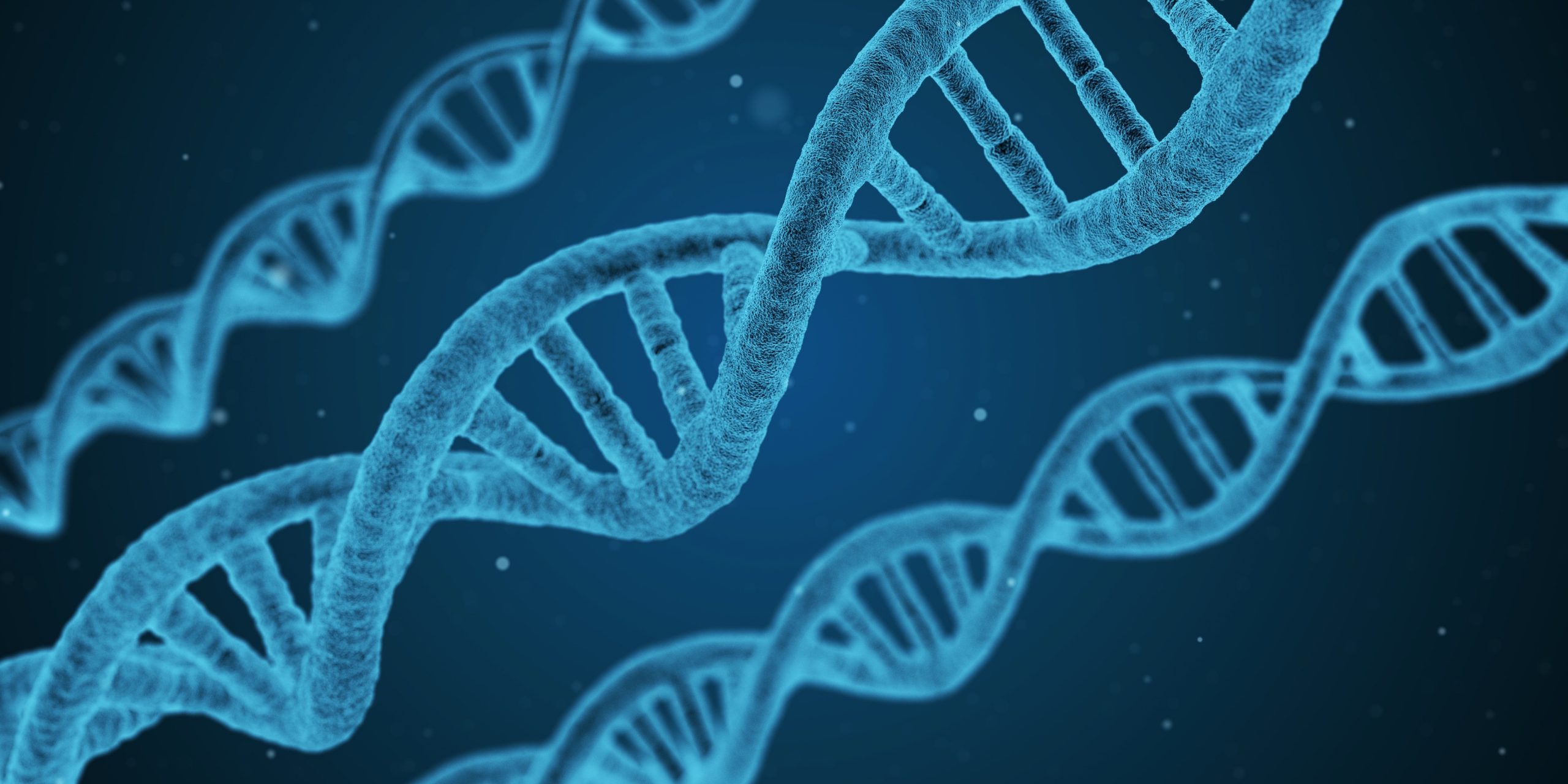 A team of American scientists led by Peter Glazer, Department of Genetics, Yale University (New Haven, United States), has developed “unparalleled” gene therapy to treat a blood disease in vivo. The Nature Communication journal published the results and reported on their studies in adult mice suffering from beta-thalassaemia.

This genetic disease “affects several million people across the globe and is characterised by severe anaemia requiring frequent blood transfusions”. Recurrent transfusion can poison the patient through a toxic iron overload. Several teams are conducting research into effective gene therapy in order to find a solution. In France, Professor Philippe Leboulch’s team carried out trials in 2010. In 2015 in China, scientists attempted to use the CRISPR tool on human embryos for the same purpose.

Peter Glazer’s team chose another gene editing method and successfully applied it in vivo to adult mice: the injection of peptide nucleic acids (PNA). Although given less media coverage than CRISPR-Cas9, this method has displayed “unparalleled efficacy”. “PNAs were developed around twenty years ago but have not proved very effective to date due to several limitations. According to this article, scientists have taken strides forward by combining various approaches,” commented Carine Giovannangeli, scientist at CNRS.

PNAs “are present in the form of a short sequence of DNA bases designed to recognise and bind to the target sequence of the cell DNA to be modified”. These PNAs “branch out onto artificial supports” forming nanoparticles which penetrate cells “more easily than with CRISPR”.

The American scientists also show that “it is not strictly necessary to correct the pathogenic cells of an organism 100% in order to treat the disease”. Defective gene mutation in only 7% of targeted cells “was sufficient to counteract the disease long-term in rodents”. This promising approach could be applied to other diseases controlled by a single gene such as sickle cell anaemia.