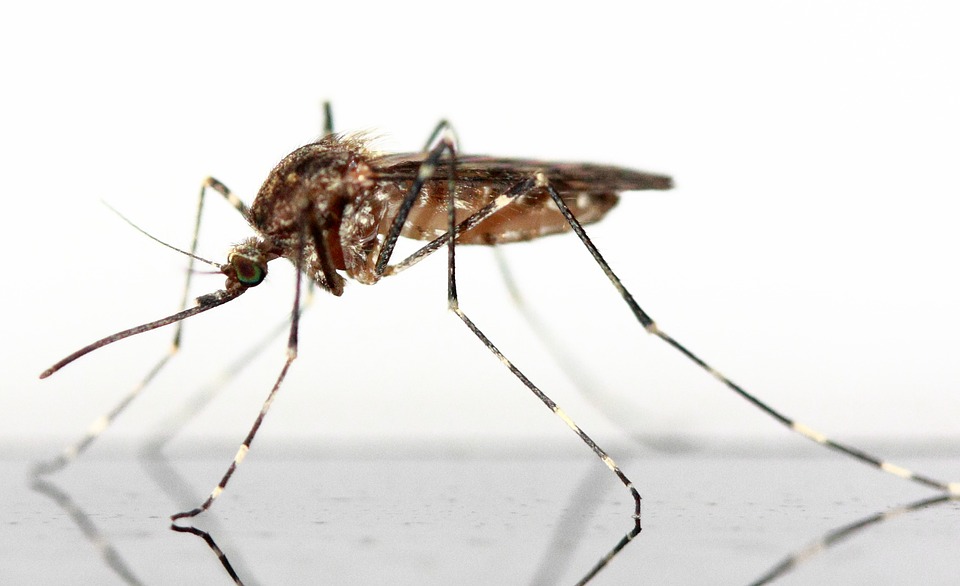 CRISPR tools have caused gene drive technology to resurface: it consists in stimulating the transmission of certain genes from one generation to the next, in order to affect noxious populations. First suggested to eradicate mosquitos carrying parasites, it is now being considered for vertebrates such as mice. However, these gene modifications are far from insignificant and are certainly not innocuous. People need to become aware of this reality. Indeed, considering their consequences, the possible misuse and the total absence of hindsight on the long-term effects of these techniques, researchers are playing sorcerer’s apprentice carrying out irresponsible experiments.

Thanks to CRISPR, guiding the legacy of mutated genes to modify entire populations has now become an option. Brought up in 2003 by the geneticist Austin Burt to prevent the transmission of malaria, gene drive techniques rely on the natural existence of so-called “selfish genes”. These genes increase their genetic heritage thanks to recognition sites[1], while other genes are usually transmitted according to Mendelian genetics, i.e., there is a 50% chance of them being inherited by the next generation. CRISPR enables researchers to turn a recessive heterozygote into a homozygote mutation, thus producing an animal that will automatically transmit the mutated allele. If the mutation concerns the animal’s fertility, the mutant mosquito will generate sterile mutants, and this sterility will (theoretically) spread like wildfire. A few generations later, most of the population will have been made sterile[2]. Theoretically, the mechanics seem flawless, but reality may very well turn out to be different: it could be less effective than hoped due to the development of a resistance to CRISPR Cas9 gene drive systems. It is also likely other modifications will come up, as all modification triggers additional, unwanted, modifications; these secondary effects can, however, be unfavorable, and will spread without it being possible to stop them.  Besides, all ecological disruption, even if it is wanted, will trigger some sort of rebalancing by developing one or several malicious insects as a replacement for the population that has been eradicated.

Experiments have already been carried out in Panama, in California, in Brazil and in the Netherlands Antilles. Besides fighting against the insects who carry parasitic diseases, gene drive technology is looked into for the control of invasive plant species or to eradicate any resistance to herbicides, pesticides… Last August, researchers presented a project consisting in applying gene drive techniques to vertebrates: in terms of ecological unbalance, the consequences would be worse. Until the effects of gene drive technology is better known, and until a way has been found to stop its consequences, it is complete madness and totally irresponsible to proceed with these experiments. The technology needs to be specified, controlled and there must be a safeguard to stop a gene from spreading if required.

[1] They are recognition sites for endonucleases that are associated to these genes, and which act by cutting the corresponding locus on the homologous chromosome, thus triggering DNA reparation mechanisms through homologous recombination. This will cause the cell to repair the break by copying the sequence of the guide gene to the damaged chromosome. The cell then presents two copies of the guide sequence. If the cell is a cell of the germline, the modification will spread to the descendance.

[2]  The dissemination process to the general population depends on the rhythm with which the next generation appears: it can require less than a year for some invertebrates but centuries for organism which have long intervals between birth and sexual maturity, such as humans.