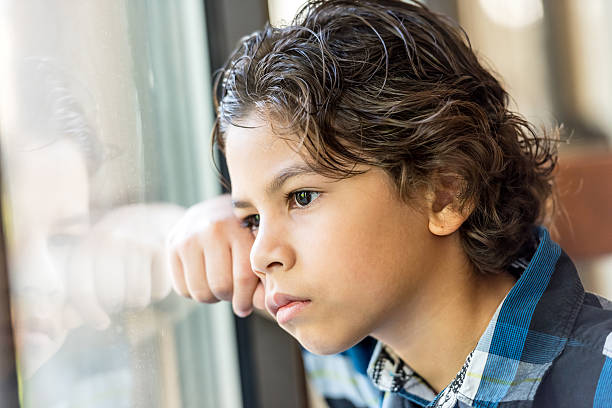 “Who do I look like?“—a question often asked by individuals born through sperm donation. Marion Tièche, a psychologist specialising in adoption and medically assisted reproduction, explains the relevance of knowing your origins from a psychological perspective. “In the old days, children weren’t usually told that they were adopted in order to protect them from worrying unnecessarily. Many nevertheless felt ill at ease, without being able to put their finger on the cause”. This was followed by “frustration, a sense of injustice and anger directed against their parents”. According to the psychologist, it is a “well-known, recognised fact” that every individual needs to know their roots. Those born through anonymous gamete donation “often feel that there’s a piece missing from the jigsaw, and they find it hard to bridge this gap”. The resemblance issue is often raised, explains Marion Tièche, “so who do I look like?”, they ask themselves over and over again.

“It’s difficult to move forward without knowing your true origins”, explains Stéphanie, a young French/Swiss woman born through a Berne sperm bank donation. At that time, revealing the donor’s identity was out of the question and parents were strongly encouraged to avoid any issues surrounding their children’s conception. “Nevertheless, I felt ill at ease. I always thought people were hiding something from me”, explained the young woman. She didn’t discover the truth until she was 35 years old. It came as “a shock but also as a relief to finally understand why she was feeling this way”.

“I always felt the need to know who I looked like”, she explains and set out in search of finding her father. The Swiss sperm bank had not kept any information about the donor. In fact, it was an American DNA profile site that led her to discover two half-brothers. This was a very emotional moment but she was no closer to tracing her father.

Not to tell a child the identity of his/her father contravenes the Convention relating to the rights of the child. “Articles 7 and 8 of the Convention guarantee that everyone has the right to know their parents, wherever possible, and to have access to information concerning their identity, i.e. their nationality, name and family relations”. Mia Dambach, director of Geneva-based Service Social International (SSI), believes that international laws do not provide enough protection for children. “Sperm donation has become a commercial marketplace[1] to which procreation is subjected. […] In Asia, the sperm of deceased donors is sometimes used. In other countries, you can even choose the colour of the child’s eyes. Is that really ethical? […] There is no such thing as a right to have a child. But a child has the right to be born with dignity”. The Council of Europe has initiated a study on whether anonymous sperm donation should be banned.