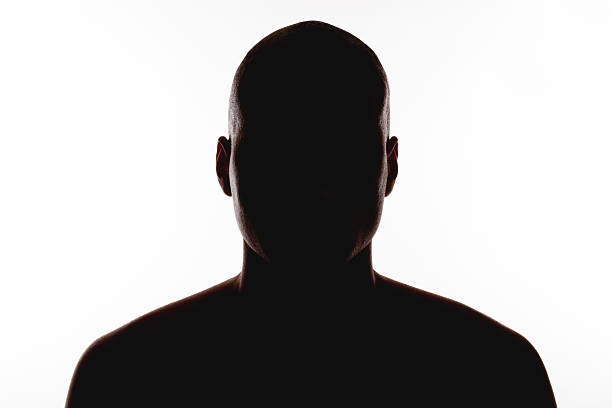 Currently, in the US, “the unprecedented rise in individual DNA testing enables those born from anonymous sperm or egg donation to identify their ‘donor’ in most cases”. The system operates on the basis of “simple game of probability”. At least ten million people have undergone a DNA test. On this basis, through the genetic proximity to even distant family members, “almost the entire population can be linked to one of the registered profiles”.

Between 2015 and 2017, the surge in kit sales enabled the four sites offering DNA genealogical testing services (Ancestry, 23andMe, FamilyTreeDNA and MyHeritage, in addition to the open comparison site GEDmatch, used by the police) “to acquire a critical mass of profiles”.

In 2005, Ryan Kramer was the first person to trace his sperm donor through a drop of saliva. He met his “biological father” and they are now “in regular contact”. He even discovered sixteen half-brothers and half-sisters, five of whom were traced this summer: “In reality, I could continue to find a half-brother or half-sister every other month for the rest of my life”, explains the young man in his thirties. “I look upon them as distant relatives!”  Erin Jackson was born from gamete donation. She hopes that “the disappearance of donor anonymity will force sperm banks to limit the number of children born from one donor”.

The tests are prohibited in France, but the French get around the ban; “in theory, all it takes is a few hundred thousand profiles to obtain initial results”, (see Born from sperm donation, a young man finds his donor through genetic genealogy).