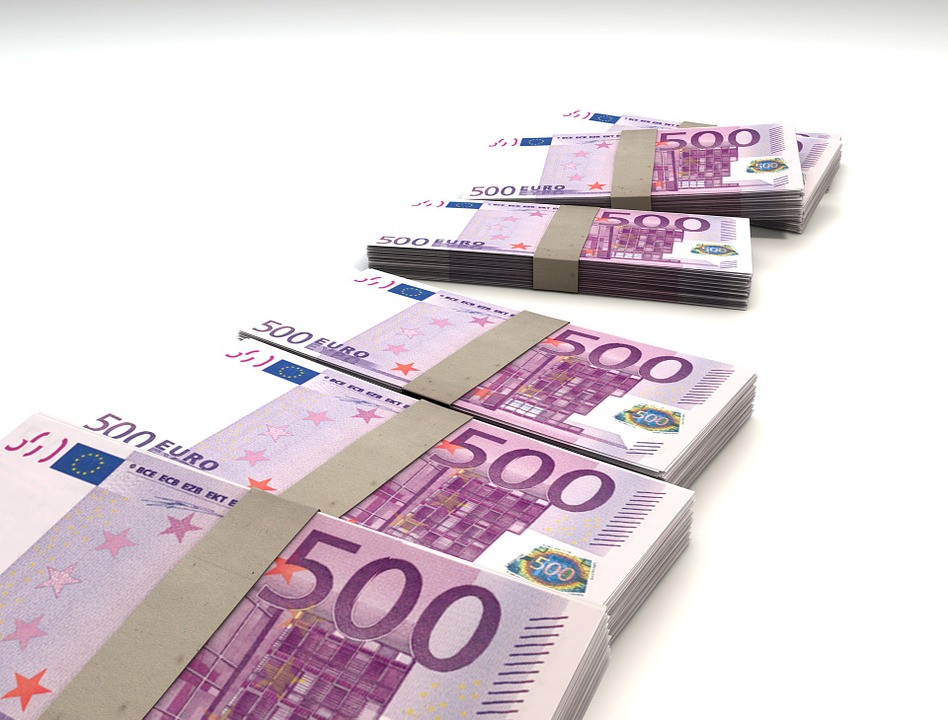 Last week, the Irish Prime Minister Leo Varadkar and foreign minister Simon Coveney launched A Better World, a new policy on aid for developing countries. This new plan is intended to guide the action of Irish Aid (the government’s development aid programme) for the next ten years.

The Irish government has announced a “new initiative” on “sexual and reproductive health and rights“. The legalization of abortion, which came into force in January 2019, should lift the ban on funding abortion services in developing countries. Funding has until now been banned since it was incompatible with Irish law. In a statement, the ministry of foreign affairs said it was “currently analysing the consequences of changes to our national legislation for our work in this area“.

In 2018, Ireland allocated almost €750 million in development aid and has committed itself to achieving the United Nations’ target of 0.7% of GNI by 2030.