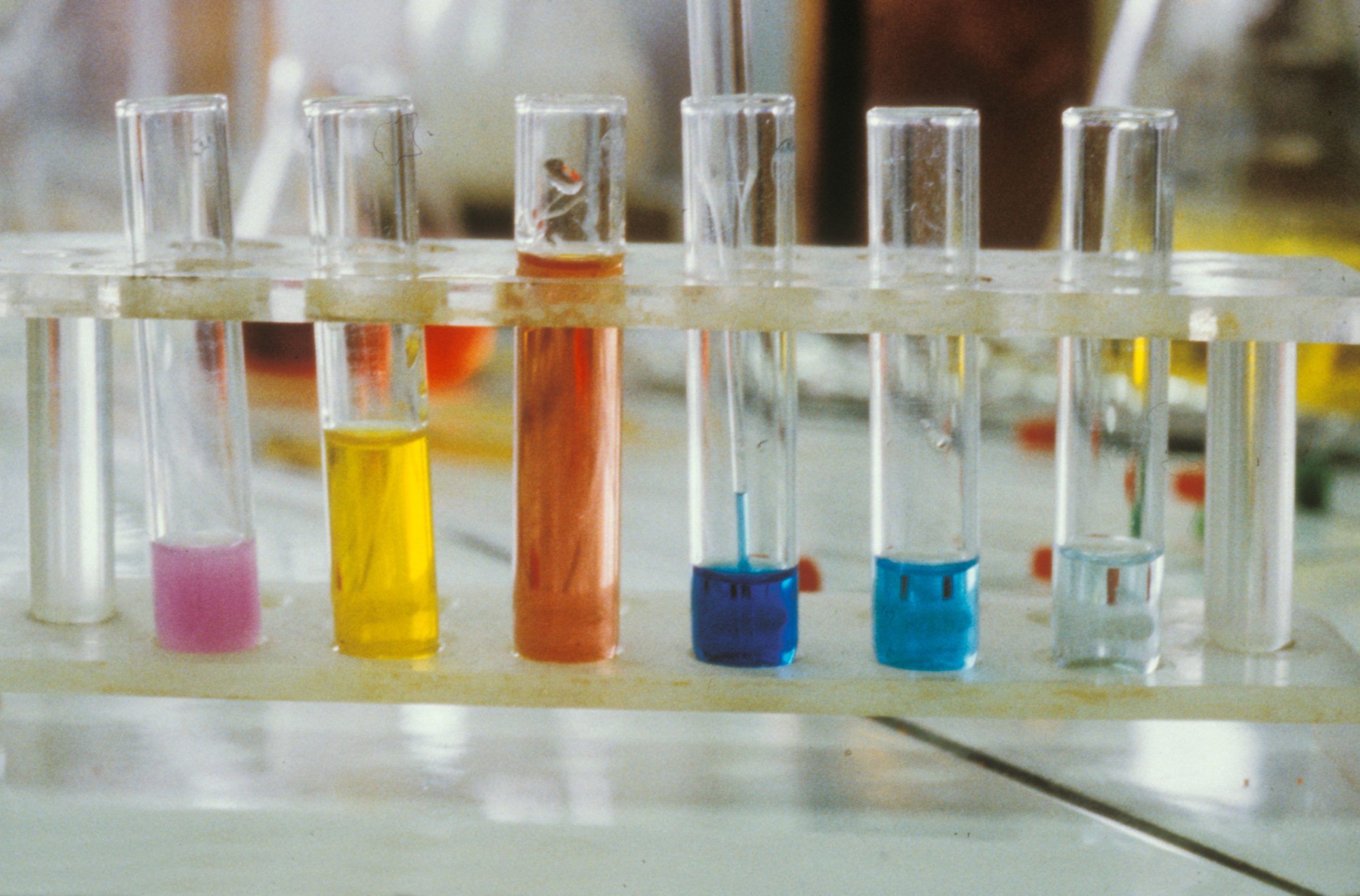 From the genetic ” all ” to the business of test dealers

After the adoption of the law relative to immigration which authorises the recourse to DNA tests for the candidates wanting to join their family, the mass media dedicated a number of files to the temptation of the genetic “all” and to the financial stakes of these tests. If the amendment Mariani opens a way which worries a large number of observers, we have to admit that concerning health, a red line has already been crossed.

According to the weekly newspaper La Vie, the national computerised file of genetic footprint (Fnaeg), created in 1998 for only sexual offenders, counts today with 500,000 nominative sheets (vs 4 million in Great Britain). It could contain 3 million in 2010. Since 2003, 137 infractions may give rise to a genetic test. These genetic have widely proved their efficacy in criminal investigations, to identify the offender and to find innocent false suspects. The Fnaeg could have resolved this way more than de 600 cases.

In France, the bioethics law of 2004 authorises the recourse to genetic tests within a medical or scientific framework. Theses tests can only be prescribed by a physician and require a previous ‘informed consent’ from the patient. The results of these tests have to be given and explained by the physician who prescribed them. The legislation also foresees that the Agency of Biomedicine authorises physicians and pharmacists to perform these tests, but the decree is not yet signed. For Carine Camby, director of the Agency of Biomedicine, these tests give rise to two major issues: their understanding by users because they are difficult to interpret; and their growing availability via Internet. Finally, another issue exists, the results of the tests can interest the members of the family concerned…

How to not be worried about a possible extension of using these tests for insurance or job? Even if, fort he moment, the Civil Code and the Public Health Code prohibit it. According to Carlos de Sola, head of health and bioethical department in the European Council, the threat of using genetics is important for the insurances: “if a consensus exists around the job, a fundamental right, it is not necessarily the same for private insurances”. In Switzerland, for example, genetic tests can be required to subscribe a life insurance over 400,000 Swiss francs (250,000 €).

If genetics allowed real therapeutic progresses, the genetic tests also allowed the selection of a child according to his/her genetic criteria. Today, in France, 98 % of child with Down’s Syndrome detected in utero do not simply have the right to live. From now, is the red line crossed? For the philosopher Olivier Abel, professor at the University of Protestant Theology of Paris and member of the national consultative ethics committee, “to believe that we are going to resolve all with genetics is naive“. Thus, “to know the irreversible handicap which will make part of a children life, or to know which disease he/she swill develop and when, does not always give the means to correct the anomaly observed… apart from the threatening power of selection, before the birth, the existences which can live and the one which cannot, according to their handicap, the “losers” of this selection.”

“To avoid any form of exclusion, we could invoke the confidentiality (…). The moral foundation here could be to respond “I do not want to know it”.“

In 2006, the global market of in vitro diagnosis (PGD) represented more than 30 billion euros. The daily newspaper Le Monde dedicated an interesting file to this business.

Moreover the actors of the healthcare system, the major targets of this market are individuals, shops, schools or companies. More and more patients particularly buy over the counter tests. The PGD at the same time relies on traditional techniques of analyses (haematology, immunology, biochemistry, microbiology…) and on two more recent techniques: glucose tests and molecular diagnosis. The molecular tests (or genetic) study and measure the variations and mutations of human genetic material. They represent 20% of global market and increase every year from 12 to 15%. These tests are used in the advanced medicine, in the fight against bioterrorism, in the food or in the public health, and more and more on the development of targeted new drugs which open the way to customised medicine. These genetic tests should allow elaborating custom-made drugs.

The newspaper cites the example of a genetic diagnosis company, Labgenetics, which proposes, via Internet, two kinds of genetic diagnosis, for individuals or professionals. The first tests have a medical purpose: they allow detecting a predisposition to such or such disease (Alzheimer, Parkinson…). The second one, which represents the 3/4 of individual demands, concerns the paternity. Regarding the professionals which are interested in such tests, they are in general private detectives. Labgenetics states it does not deal with insurance companies. In 2007, the activity of Labgenetics increased by 40% compared to 2006 and its turnover is estimated at 400,000 €.

In 2005, the first ten PGD producers made 80% of global turnover. Some giants of the pharmaceutical industry – including Roche, Siemens, General Electric Healthcare – have the market in their hands. Pharmaceutical laboratories and specialist of medical imaging fight with billions around a new concept: the customised medicine.

J.-J. Cassiman, professor of human genetics at the Catholic University of Louvain, estimates the potential turnover of genetic test market in Europe between 900,000 € and 28 million € per million of inhabitants, “according to the extent of the prescriptions of healthcare professionals“…