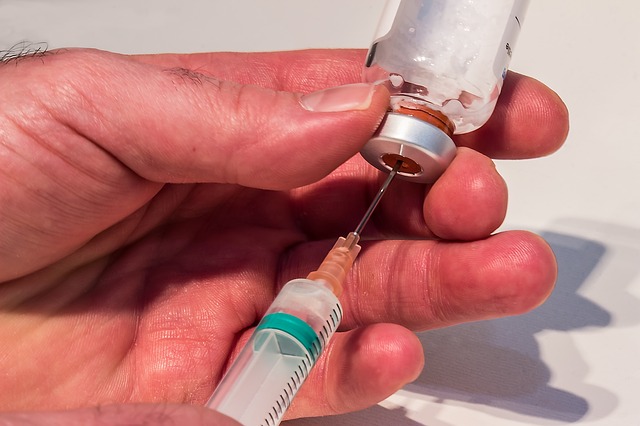 Four investigations into possible criminal euthanasia in the Netherlands

In its annual report on euthanasia in 2017, the Regional Euthanasia Surveillance Committee in the Netherlands reported 12 suspicious cases for the year 2017 (cf. Pays-Bas : l’euthanasie des personnes en fin de vie a augmenté de 8% en un an) (The Netherlands: euthanasia of people at end-of-life has increased by 8% in a year).

The prosecutor’s office announced in a press release that the prosecutor’s office had “decided to open four judicial investigations” for “possible criminal euthanasia carried out by two doctors”. Of the 12 cases cited, six were dismissed without further action, four are being prosecuted and two are still under review.

The first case concerns a 67-year-old woman who drafted her last wishes years ago. Having suffered from Alzheimer’s disease, the prosecutor’s office ruled that she “did not have the capacity to express her consent”, and that the doctor “was not in a position to certify that this was a voluntary and deliberate request for euthanasia”.

Another 84-year-old woman with various illnesses died believing that her life was “hopeless”. This argument did not convince the committee who believes there may be other possible ways to relieve her suffering.

The third situation is that of a 72-year-old woman with cancer. In a coma, she had no will to live. However, “according to the committee, the doctor could not come to the conclusion that her suffering was unbearable on the basis of the facts… immediately before euthanasia”.

Finally, prosecutors will investigate the death of an 84-year-old woman suffering from pulmonary emphysema in The Hague who refused to continue treatment and said she did not want to live. The committee stated that “the doctor concluded too easily that his patient’s suffering was hopeless”.