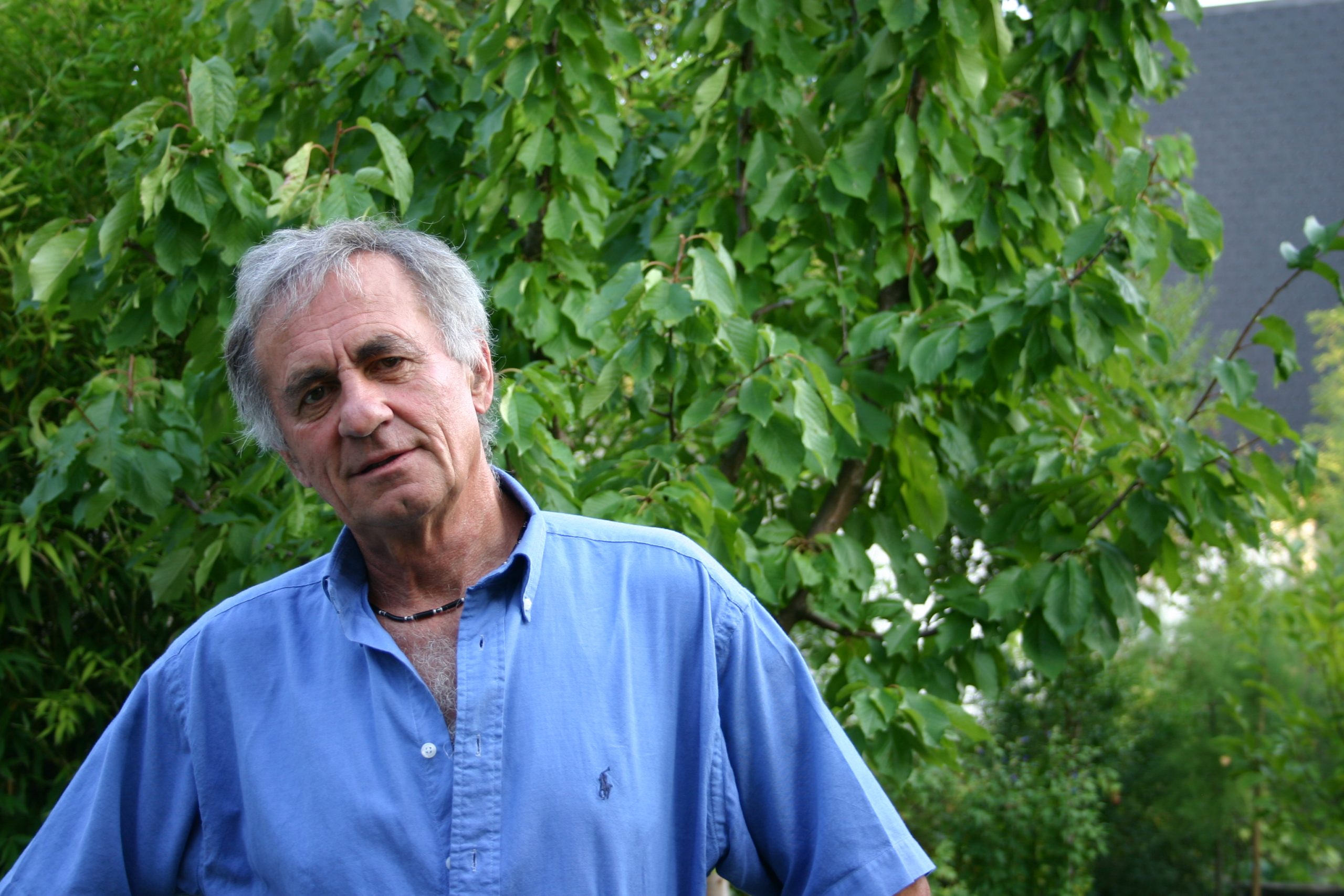 For Jacques Testart, transhumanism is a new form of eugenics

“Modernity has popularized the right to a child and is now engendering the right to a child of a certain quality.” Jacques Testart, the author of a new book entitled Au péril de l’humain, condemns transhumanism – which “aims to improve the human species through technology, for perfect health, physical and intellectual performance, and immortality” – as “the new name for eugenics”.

Among advocates, there are extremists who “openly advocate the fusing of man with machine, [while] others who are more ‘moderate’, like Laurent Alexandre or Luc Ferry in France, believe in a kind of hyper-humanism based on technology”.  For all, it is “the meeting of archaic infantilism with unprecedented technological power”. Transhumanism exalts perfect health and immortality – “promises that can never be kept” while “life expectancy in the West is slowing”. He wants “to offer a new salvation through technological means to people who have proclaimed the death of God and who no longer have any political aspirations. It would also replace a struggling capitalism that had promised social progress and unlimited growth”.

To better spread their theories, transhumanists believe that there is no alternative: “You either follow along or you get crushed”, but “following the slope is easy. Alignment with the worst is a bleak prospect.”

When asked about the Estates General on bioethics, the researcher asserted that they are missing the public’s input, which was their raison d’être: “The Estates General on bioethics have become a simple update of the law based on scientific progress, and above all the demands of certain lobbyists. Every time, it’s a matter of adding new permissiveness rather than setting limits. We are told that there’s no alternative, but there’s no turning back either. Each law passed is an irreversible ‘step forward’. Soon it will be assisted reproduction and, in seven years’ time, with the next Estates General, surrogacy may even be legalized.”

Behind the birth of Amandine, the first French test-tube baby, Jacques Testart explains: “I thought that it was a matter of test tubes, to fix a couple’s fertility issues, but I realized that something much deeper had happened anthropologically speaking. In 1986, in L’Œuf transparent, I tried to explain how playing sorcerer’s apprentice was revolutionary: from then on you could see the egg, the start of conception, even before birth. This pre-birth paved the way for pre-implantation genetic diagnosis (PGD, developed four years later), and thus for consensual eugenics […] In 1994, PGD was approved for those carrying serious genetic diseases. Since 2000, it has been expanded to those ‘at-risk for disease’, i.e. potentially everyone.” He laments: “Some people always want to take things further. The Inserm Ethics Committee and the Académie Nationale de Médecine would like to use PGD on all embryos. More than the expansion of medically assisted reproduction to ‘all women’ or the acceptance of surrogacy, I believe that the most crucial bioethical issue is this: the selection of embryos and of future persons. This is the real revolution that will explode as soon as embryos are manufactured by the dozen, and without medical servitude.”