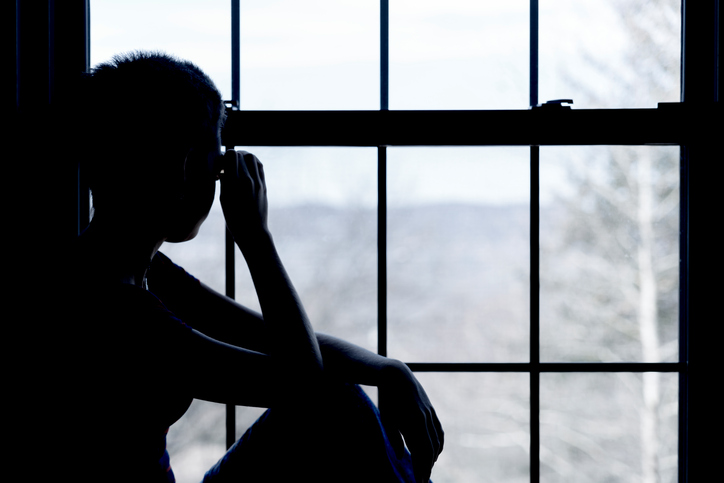 Babies born in Hong Kong before the age of twenty-four weeks are treated as “medical waste”: they are “incinerated and then thrown away as landfill“. An eye-witness account revealed in the press has “shocked Hong Kong society” and “forced the authorities to move“.

In April 2017, a woman who was fifteen weeks pregnant gave birth prematurely at Princess Margaret Hospital. After the birth, Kevin, the father, said he was unable to retrieve the dead baby: “Where will he end up? No one answered me”. The staff pointed to a refrigerator: “There were a lot of plastic boxes in it. I was shocked to realize that this often happens. And I had this question: where do all these babies end up?” recalled Kevin. “It was my baby, a human being. For them, it was just a piece of body, they talked about it as if it were an object”, he said. The couple then came up against “a combination of bureaucratic apathy, poorly drafted regulations and arbitrary policies”, said their lawyer, Michael Vidler. It took the couple “weeks” to recover the foetus so that they could bury it. There is no legal basis for this time limit.

But the public hospital refused to issue a ‘certificate of stillbirth’ known as ‘form 13’, a document required for any cremation or burial, on the grounds that the foetus was not twenty-four weeks old. Its position is based on a directive from the Hong Kong College of Obstetricians and Gynaecologists. However, the 24-week limit is not provided for by law but seems to be inspired by the abortion limit. Other similar cases have subsequently been revealed.

Following this case, on 11 April, Wo Hop Shek Public Cemetery – on the border with mainland China – opened an ecumenical “columbarium” for foetuses, which are “not considered as stillborn babies or human remains”. Two have been received to date. “Nothing has changed in law or practice”, said May Tse, founder of the Little Baby Concern Group, “but the main thing was first to obtain a temporary solution for families, whether or not they are religious, and stop treating these babies as waste”. “Human dignity demands” a clear distinction between foetuses and medical waste, added Terry Kaan, co-director of the Centre for Medical Ethics and Law. “If the law or rules say otherwise”, he continued, “they must be changed”.