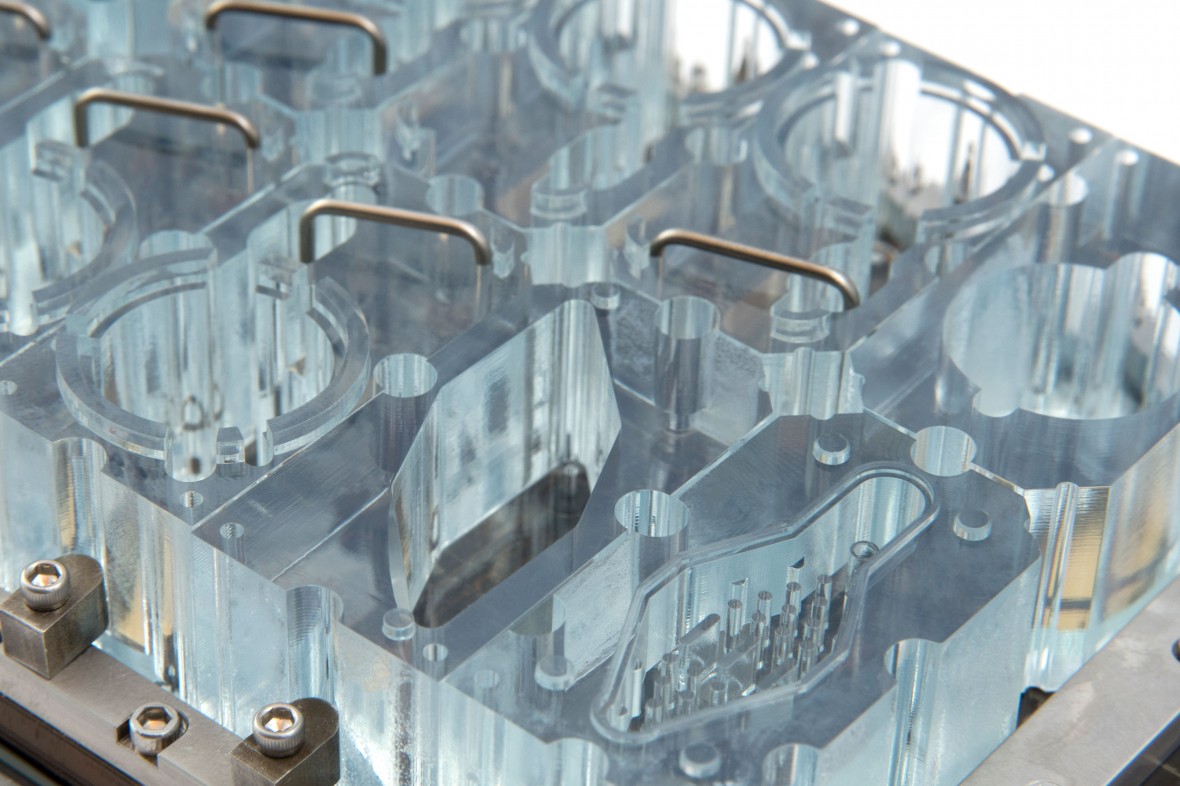 A team at the Department of Obstetrics and Gynaecology at Northwestern University (Chicago) has developed “a 3D culture device of living cells harvested from several organs in the female reproductive system”. This technologyknown as EVATAR “resembles a small cube mounted on a chip. It contains3D models of the ovaries, fallopian tubes, uterus, cervix, vagina and liver (the liver is included because it metabolises hormones and medicinal products)”. The organs communicate with each other via fluids that perform the function of blood and transport the secreted molecules, like hormones. Under the influence of hormones, the system can thus “reproduce the complex interactions of the menstrual cycle”. Scientists have also “simulated a pregnancy by maintaining high levels of hCG and prolactin – hormones that are secreted by the embryo and placenta during development”.

The American team “has also noted that their device allows the ovarian follicles released by eggs to grow and mature. The latter were taken from mice as healthy ovaries are not available for this type of experiment. Such organs are never harvested from healthy women”.

The next stage could involve “the introduction of this microliquid system into hypothalamus and pituitary cells in order to reconstitute interactions on the endocrine hypothalamus-pituitary-ovarian-uterus axis”.

These studies have been published in the Nature Communications journal. The aim of scientists is to investigate the effects of new medicinal products or environmental compounds on the reproductive system or to investigate hormone-induced diseases. Eventually, scientists hope “to use the stem cells of an individual patient and create a personalised model of their reproductive system in order to select treatment that is most suited to that person’s body”. For Teresa Woodruff, one of the authors, “It’s the ultimate personalised medicine, a model of your body for testing drugs.”