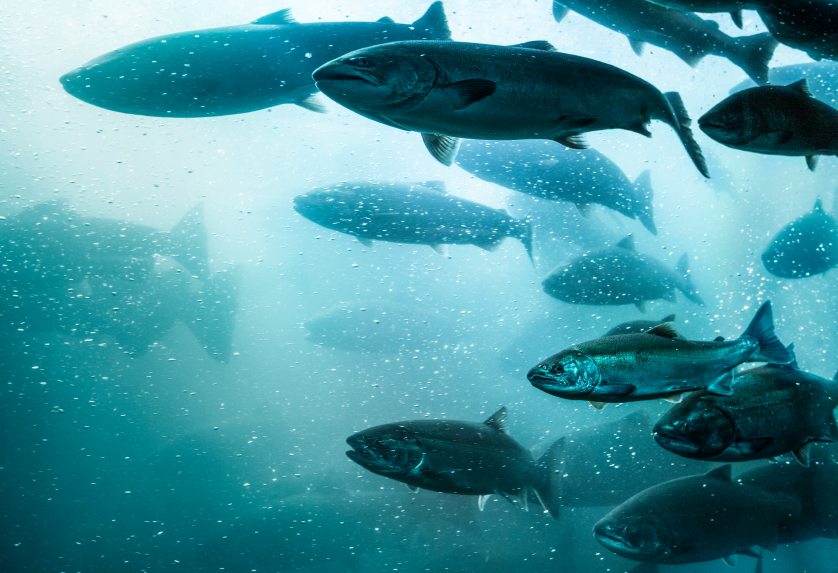 Fish programmed to be “winners” or “losers”

Can the brain be programmed to “win” or “lose” a battle? This is precisely what neuroscientists at the RIKEN Brain Science Institute in Japan, are attempting to prove.

At any rate, the answer seems to be positive for the zebrafish whose distinct neuronal circuits could play a decisive role in its ability to win a fight. Scientists have discovered a biological mechanism to resolve conflicts and social aggression. By “extinguishing” certain specific regions in the brain of these fish, they have managed to make them winners or losers.