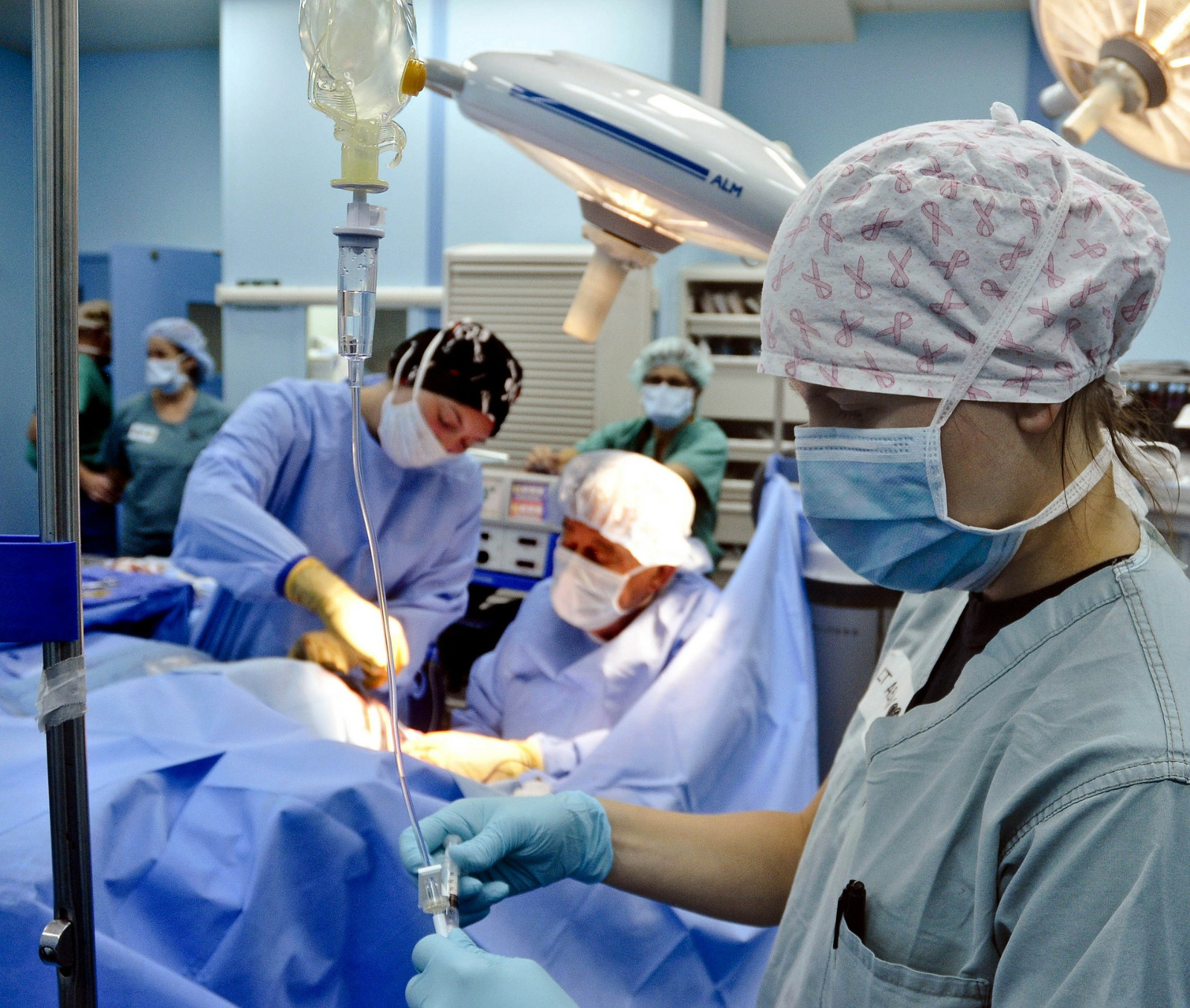 Since a federal law enacted by Barack Obama in 2013, people with AIDS have been allowed to donate their organs to recipients who are also HIV positive upon their death. However, living donations were not allowed, as the donor’s remaining kidney was at risk of being weakened by AIDS treatments.

A study now suggests that this risk is not proven, and in 2016 Johns Hopkins Hospital in Baltimore obtained authorization to perform a kidney transplant between two living persons, both of whom were HIV-positive. The first operation took place last Monday. The donor, age 35, is named Nina Martinez. The identity of the recipient was not disclosed by the hospital. The operation went well and the hospital plans to carry out more.

About 10,000 HIV-positive people are currently on dialysis in the United States, the last stage of kidney failure. Doctors specified that donors must be “healthy” and “have the virus under control”.

A child receives a liver transplant from an HIV-positive donor