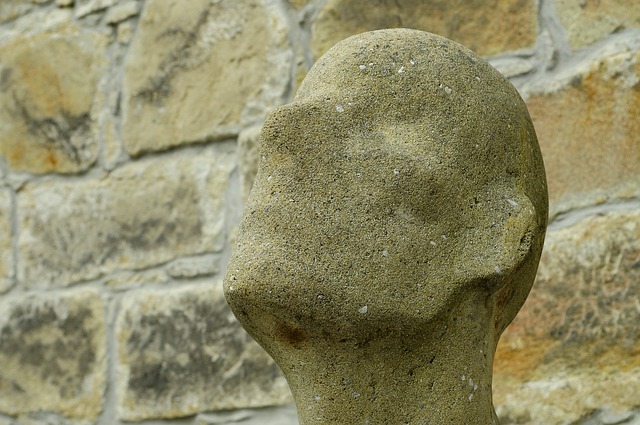 Canada’s first face transplant has been carried out by surgeon Daniel Borsuk. The man given the transplant was the victim of a hunting accident in 2011 as a result of which he lost his nose and jaw.

After a series of examinations in the spring of 2017, the operation took place in the spring of 2018. This was complex surgery involving nine surgeons, divided into two teams, to simultaneously remove the two faces from the donor and the recipient: “It took 16 hours to remove Maurice’s face, 12 hours to remove the donor’s face and 18 hours to carry out the transplant”. The patient was then kept in a deep coma for several days. On regaining consciousness, he could not talk or control his jaw.

The risk of rejection is still very high. “There is a strong possibility that this will occur. Rejections have been recorded with all face transplants carried out across the world”, explains Dr. Suzon Colette. Despite taking anti-rejection drugs to weaken the immune system, this can have far-reaching consequences. “Maurice is vulnerable given the slightest threat – even the most trivial”. “Anti-rejection drugs are accompanied by all manner of risks including bacterial, viral and fungal infections or even the onset of various cancers. “

After two months in hospital, the patient was transferred to a rehabilitation centre where he will have to learn to talk and eat again.