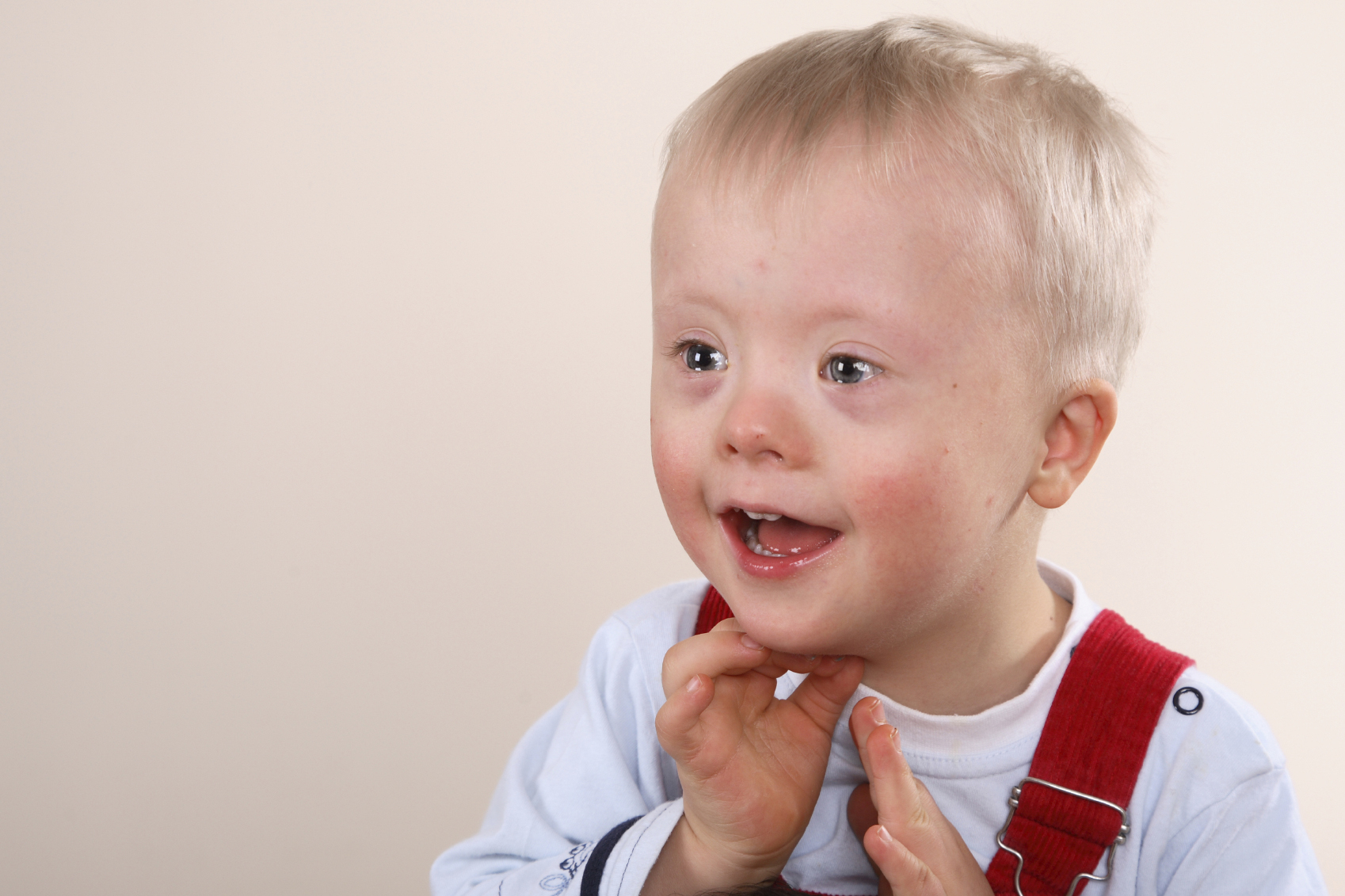 Fighting abortion: The testimony of parents with childen affected by down syndrome

In a televised broadcast, Radio Canada highlighted the sentiments of couples who “denounce the lack of support and prejudice within the health system” following their decision not to abort a child with Down syndrome. Parents have to “fight against abortion”.

They mainly reproach “health personnel for their biased approach towards abortion as part of a public program, which should inform parents clearly and impartially”. “Medical personnel state that it is difficult for the parents of children with Down syndrome to access services. ‘That’s hardly encouraging,’ summed up one mother”. “It’s as though they [doctors] believe we have made a mistake in deciding to keep our child,” remarked another couple.

Antoine Payot, Director of the Clinical Ethics Unit at the Sainte Justine University Hospital Centre in Montreal has also noticed that “the system inevitably pushes parents towards abortion”. In Quebec, prenatal screening is covered by health insurance: 60% of pregnant women chose to have the test and 90% of them have an abortion because the amniocentesis “confirms that the baby has Down syndrome”.