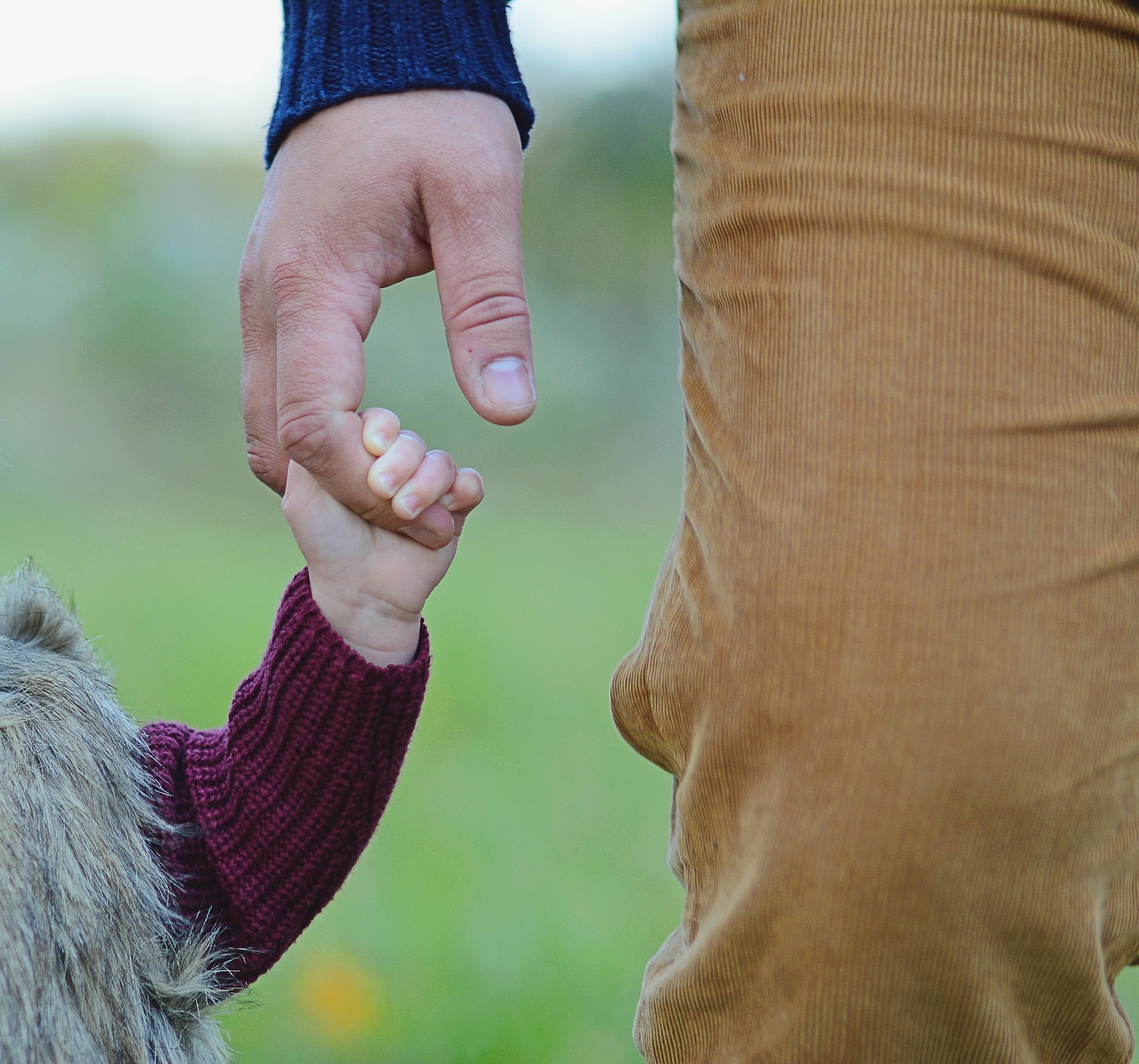 A British transgender man, born a woman, who gave birth following IVF treatment (see transgender man gives birth – is this the mother or the father?), brought the case before the Family Division of the High Court. In-vitro fertilisation took place ten days after this individual’s transgender status was officially recognised. He now wants to be recognised as the child’s father, stating that “forcing him to register as the child’s ‘mother’ breaches his human right to respect for privacy and family life”. If this request is granted, the baby would become the first British child to be born without a mother in the eyes of the law.

Sir Andrew McFarlane, the High Court Judge who heard the case, believes that there is a problem in applying the Human Fertilisation and Embryo Authority Act, which took effect in 2008. “It is a matter of concern that…the clinic treated TT [the individual who gave birth] whilst openly regarding him as a man”,the judge told Ministry of Health lawyers. According to British law, fertility treatment is reserved for women. Officials apparently tried to create a file for this individual as a “male mother”, an option that ultimately proved impossible.

The judge therefore invites the government to review the way in which this 2008 law operates in order to continue the case.

Daily Mail, Eleanor Sharples (14/02/2019) – Transgender man has fertility treatment and falls pregnant just ten days after completing his legal transition from being a woman – and now wants to be father on birth certificate