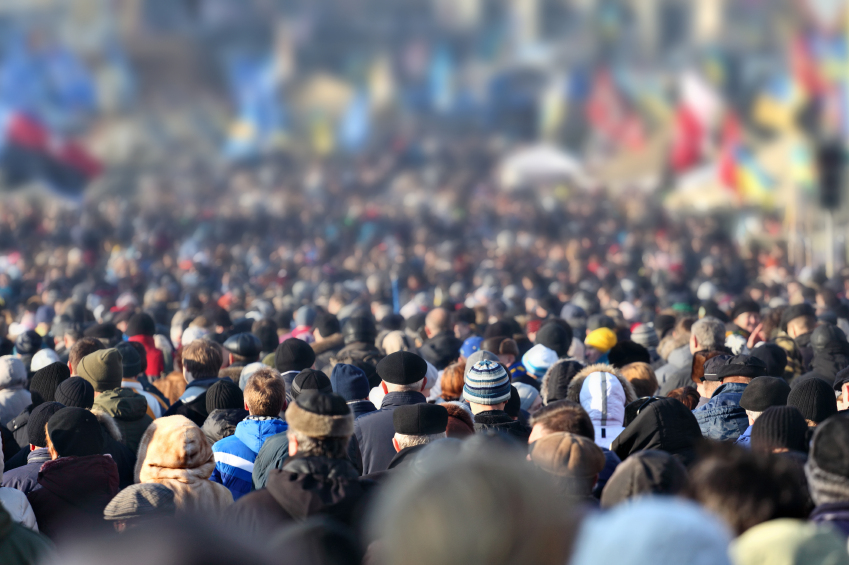 On the occasion of the opening of the parliamentary debate on the creation of a “civil union” in Italy, hundreds of thousands of Italians demonstrated on Saturday in Rome under the slogan, “Stop destroying family life”. This demonstration was organised by the “Defend our Children” Committee, which explained that, “This draft law will introduce gay marriage in Italy.  By authorising adoption, it would legitimise surrogacy. This is why we must stop it”. The demonstration known as Family Day brought together numerous families to “defend the rights and future of children who need a mother and a father”.

The 37 Catholic senators belonging to the Democratic party have requested that “the article relating to the adoption of a partner’s biological children be withdrawn for same sex couples” from the Cirinna draft law.