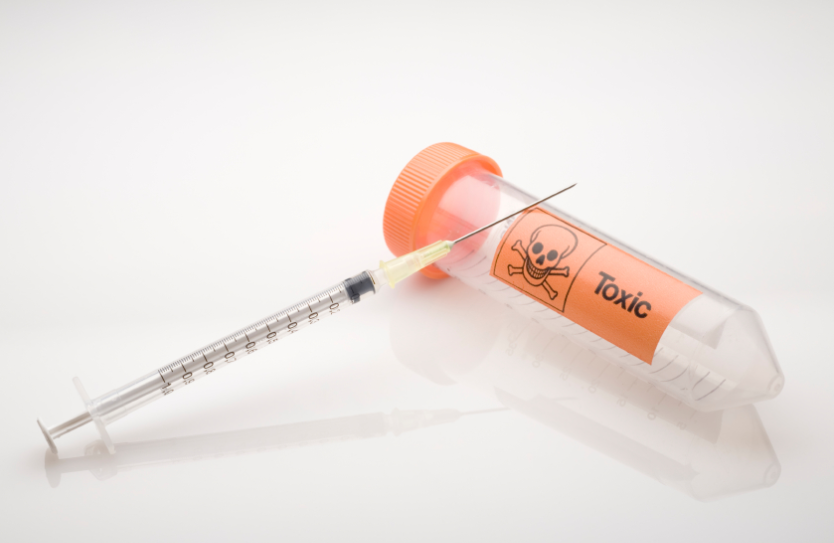 In one of the three videos produced for the  Collectif Vulnerable – The Euthanasia Deception, three Belgian doctors opposed to euthanasia accuse Canada of failing to comply with conscientious objection for healthcare practitioners.

They denounce the new Canadian law based on the autonomy of the patient wishing to die, which refutes the conscientious decision of the doctor or institution to refuse to practice euthanasia. Following this legislative logic,doctors are forced to practice euthanasia. As far as patients are concerned, death becomes a right. No alternatives are offered, even though physical suffering, which can now be alleviated, is not at the heart of the problem.

According to these three doctors, patient autonomy is exalted but practitioner autonomy is disregarded.