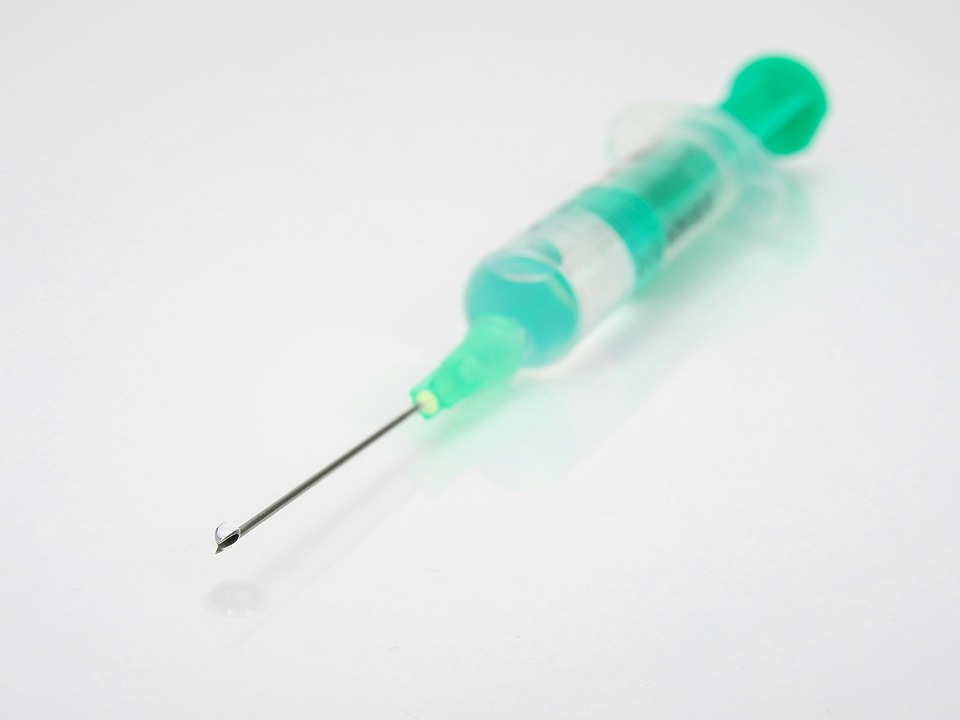 In the Australian State of Victoria, a draft bill is being prepared to legalise assisted suicide. For Paul Russell, this type of legislation is an illusion. Euthanasia supporters always want to go beyond what is legally permitted. “The best protection is quite simply never to start [the legitimisation process]”, he claimed.

End-of-life legislation mostly arises from an unsatisfactory compromise. Euthanasia supporters are constantly seeking to reach affected groups: initially created for “people close to death”, then before long, for “all those suffering”. Today, children can request euthanasia in Belgium. Tomorrow, “people fed up with life will be able to make the same request” in the Netherlands. Doeslooking to eradicate suffering by euthanasia really constitute a “humanitarian approach”?

Are people with these incurable diseases “suffering intolerably”? Do they want to die? Can someone else make this decision for them? “Shouldn’t we asking the following questions instead? Are they supported? Do they have relatives and friends to take care of them? Are they getting proper pain relief?”Let’s not jump to the conclusion that “offering an assisted version of suicide” is all that we can do, laments Paul Russel. Living with an incurable disease is undoubtedlydifficult but it is not impossible.