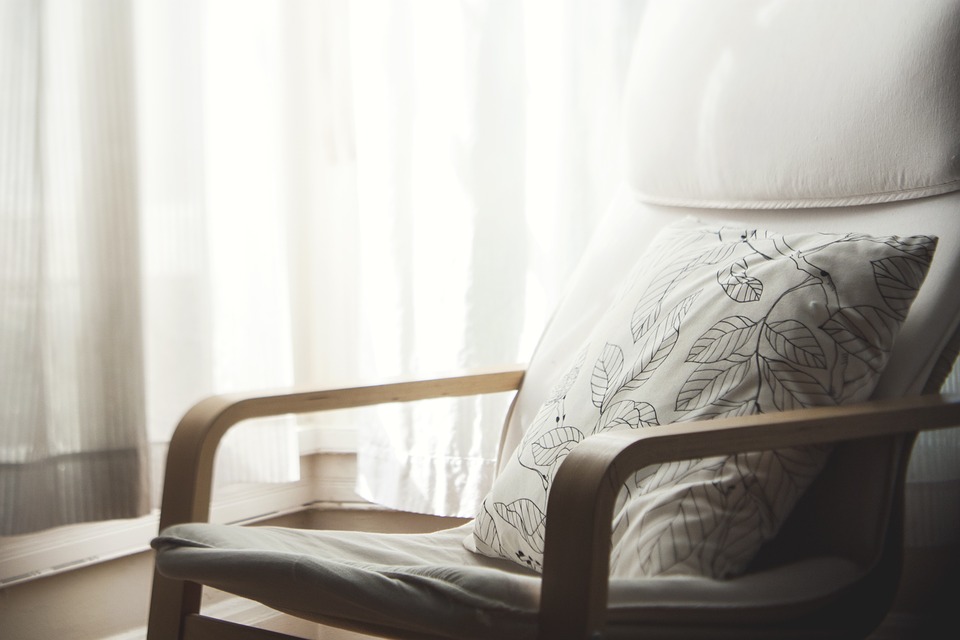 Euthanasia in Quebec: 10 times more deaths than expected, but not still enough for the government

In Quebec, five years after the adoption of the law introducing medically assisted suicide in 2014, the time has come for initial assessments: a Report on the situation of end-of-life care in Quebec was presented to the National Assembly last week. This report lists 1,632 drugs for medical aid in dying between 10 December 2015 and 31 March 2018, and 1,704 for continuous deep sedation until death.

The number of drugs for medical aid in dying is ten times greater than what was envisaged when the law was passed. Yet Quebec ministers still think that this is not enough. Michel Bureau, President of the Commission on End-of-Life Care, deplores the 830 requests for euthanasia that could not be met in time as “too many”. Health and Social Services Minister Danielle McCann is outraged by the requests of patients who may not have been heard, demanding that hospitals create a systematic registration desk for such requests. MP Véronique Hivon, who worked on the law in 2014, she says she is “very disappointed” and finds it “unacceptable” for health care staff to suggest that patients reconsider their decision. “It can’t last”, she adds, shocked that 99% of Quebec doctors refuse to practice medical aid in dying. There are 350 who agree to do so, which is “too little” for Ms. Hivon, and the others are “rebellious” doctors according to Michel Bureau, who goes so far as to criticize them as “pockets of resistance”.

The report also refers to the use of palliative care, which usually occurs within 15 days of the probable death. For Michel Bureau, in the majority of cases, “they could have been there one or two months before”, and according to him “the medical culture, which insists on doing everything in order to save the patient, is in question” causing patients to endure several months of unnecessary suffering.

Here are some figures from this report: 87% of the patients who died with medical aid were over 60 years of age and 78% had cancer. 67% of deaths occurred in hospitals, 20% at home, 10% in facilities for dependent elderly people (EHPAD), and 1% in palliative care homes.