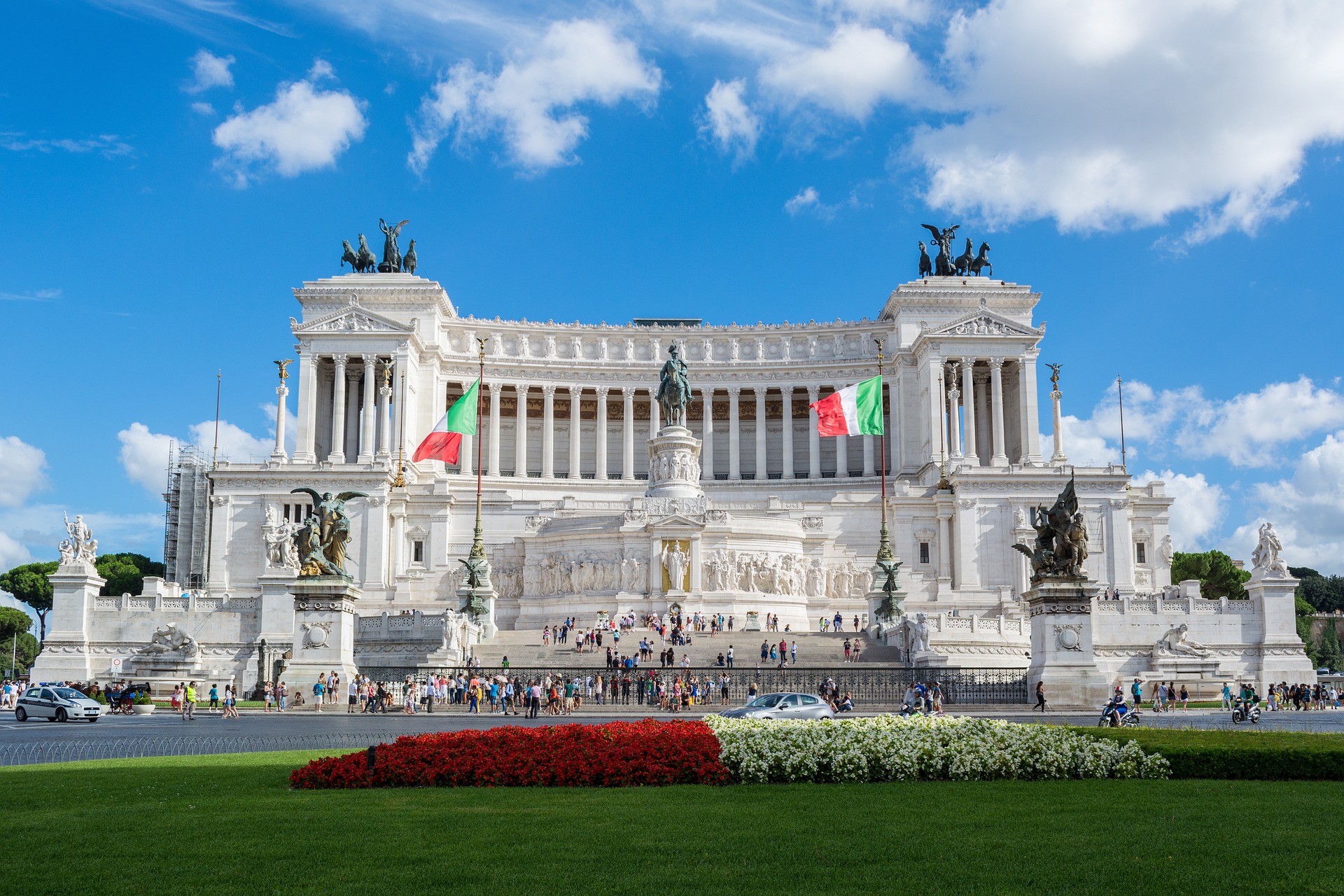 A draft bill to fully legalise euthanasia in Italy was presented for debate today in the Chamber of Deputies. The bill, presented under popular initiative after 130,000 signatures were collected, is entitled “Refusal of health care and lawfulness of euthanasia”and consists of four articles.

This bill follows the Cappato-DJ Fabo case[1]: an Italian politician was prosecuted for “instigating or aiding suicide” because he had helped a person with disabilities travel to Switzerland for an assisted suicide, which is prohibited in Italy. He says that euthanasia is not really prohibited in Italy. It is only reserved for patients wealthy enough to travel to Switzerland. The Milan Constitutional Court, which refused to give a ruling, sent the case back to Palais Montecitorio on 24 October 2018, requiring it to legislate before September 2019, in order to clarify the legal situation regarding euthanasia in Italy.

[1] Do Italians have the right to resort to assisted suicide in Switzerland? The Constitutional Court refers the matter to Parliament