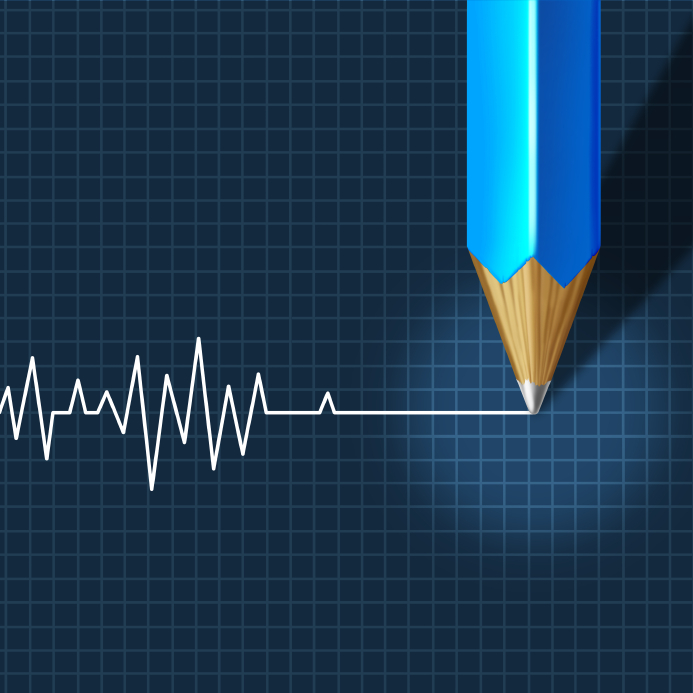 Euthanasia in Belgium: “Control is ineffective – it is the law which needs to be challenged”

Twenty-four year-old Laura requested euthanasia this summer because she was having suicidal thoughts. Eighty-five year-old (cf. Gènéthique du 1er juillet et 5 aout 2015)Simone underwent euthanasia because she could no longer bear to live following the death of her daughter(cf. Gènéthique du 28 octobre 2015). Inevitably, these symbolic stories are not “isolated cases”, and prove that, in Belgium, “the control [of euthanasia] a posteriori is ineffective”.“The law governing euthanasia is not working,” according to Xavier Lombard.

He challenges the commission fédérale de contrôle de l’euthanasie (Belgian Euthanasia Control and Evaluation Commission), “bombarded by criticism from abroad” as well as “being under attack at home”. Its own members claim that this commission is “incapable of stopping the thousands of cases of euthanasia that are not declared annually”.

The “bias” of this commission came to light last week with the 1st case referred to the Public Prosecutor’s Office in 13 years (cf. Gènéthique du 28 octobre 2015). “Hampered by lobbies in favour of extending the law”, there are “major conflicts of interest” within the commission which has, furthermore, proven “incapable of uniting an adequate number of members in the legal profession”. Is it possible to credit an institution that “openly deplores the fact that one of its actions could incite doctors to comply rigidly with the law and adopt a precautionary approach”?

As far as Xavier Lombard is concerned, the decision to transfer one case to the Public Prosecutor’s Office could reflect “a delayed, albeit welcome wake-up call”. However, “it should be noted that the committee hardly had any choice in the matter”, and that, “in reality, the committee has never been called into question for not executing its role, namely to control and ensure compliance with the legislation”. Some members have already declared that, “this process should signal the start of a debate to extend the law to assisted suicide”.

Rather than seek a reason to credit the commission, Xavier Lombard is therefore calling for “the law itself to be challenged”.