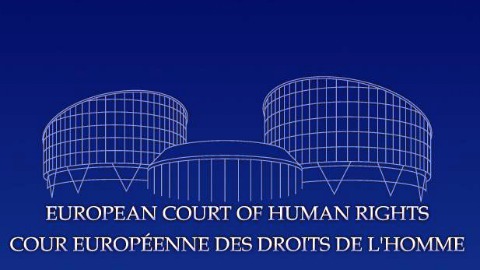 On 10 November 2010, Mrs. Gross, a Swiss lady in her eighties, appealed to the European Court of Human Rights (ECHR) on the basis that several doctors had refused to give her a lethal dose of medication. In actual fact she was not suffering from any disease. This medical decision was corroborated by all of the Swiss courts and tribunals. The case therefore focused on a person’s right to end his/her life with State assistance as far as Grégor Puppinck, President of the European Centre for Law and Justice (ECLJ) is concerned.

In the Gross v. Switzerland order issued in May 2013, the European Court of Human Rights (ECHR) deemed that Swiss legislation violated Mrs. Gross’s right to private life because the legislation did not state the methods for implementing assisted suicide. In May 2013, the Court therefore instructed Switzerland to adopt a legal framework for assisted suicide regardless of a person’s state of health. The Swiss Government decided to appeal following this decision.

An order was issued on 30 September 2014: the decision was declared inadmissible. In fact, the applicant died on 10 November 2011, after taking a lethal dose of medication. The Court stated that: “based on explanations given by the applicant’s lawyer, not only did she omit to inform her lawyer, and by implication the Court, of the fact that she had obtained the medical prescription but she had also taken the necessary safeguards to hide her death from her lawyer and therefore the Court, as she wanted to prevent any interruption of the procedure before the court“. Thus, the ECHR estimated that “the applicant’s behaviour is viewed as an abuse of the right of application within the meaning of individual Article 35 § 3 a) of the Convention.”

Reacting to this decision, the ECLJ stated that “the Court is not used for purposes of justice but for political ones, in order to change the national norms.”

In May 2013, Gènéthique interviewed Grégor Puppinck, on the Gross v. Switzerland case. Click here to read the interview.