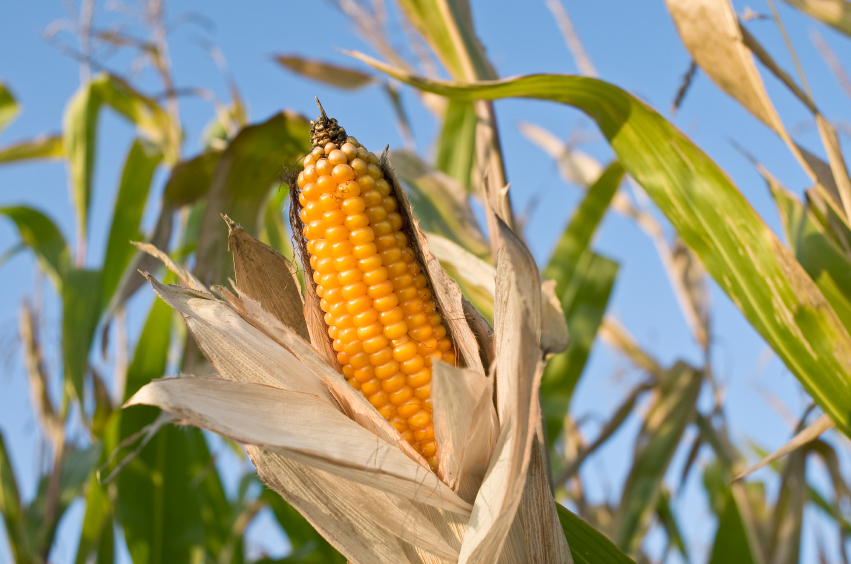 On 25 July 2018, the Court of Justice of the European Union ruled on the status of new gene-editing techniques in living organisms. It estimated that plants “improved” with the new genetic techniques were not to be exempt from current legislation.

Regardless of the technique[1] used to obtain the new plant, “in today’s judgment, the Court of Justice takes the view, first of all, that organisms obtained by mutagenesis are GMOs within the meaning of the GMO Directive. […] The Court considers that the risks linked to the use of these new mutagenesis techniques might prove to be similar to those that result from the production and release of a GMO through transgenesis, […] and these new techniques make it possible to produce genetically modified varieties at a rate out of all proportion to those resulting from the application of conventional methods of mutagenesis”.

Confédération Paysanne, a French agricultural union, and eight other associations had referred the matter to the Court of Justice, after bringing an action before the Conseil d’État (Council of State, France) to contest French legislation which exempts organisms obtained by mutagenesis from “the obligations imposed by Directive 2001/18/EC”.

Plants obtained using these new improvement techniques are therefore subject to a rigorous assessment of the risks they present for human health and the environment, and also to traceability, labelling and monitoring obligations.

The French government has welcomed “this eagerly awaited clarification” in a press release.