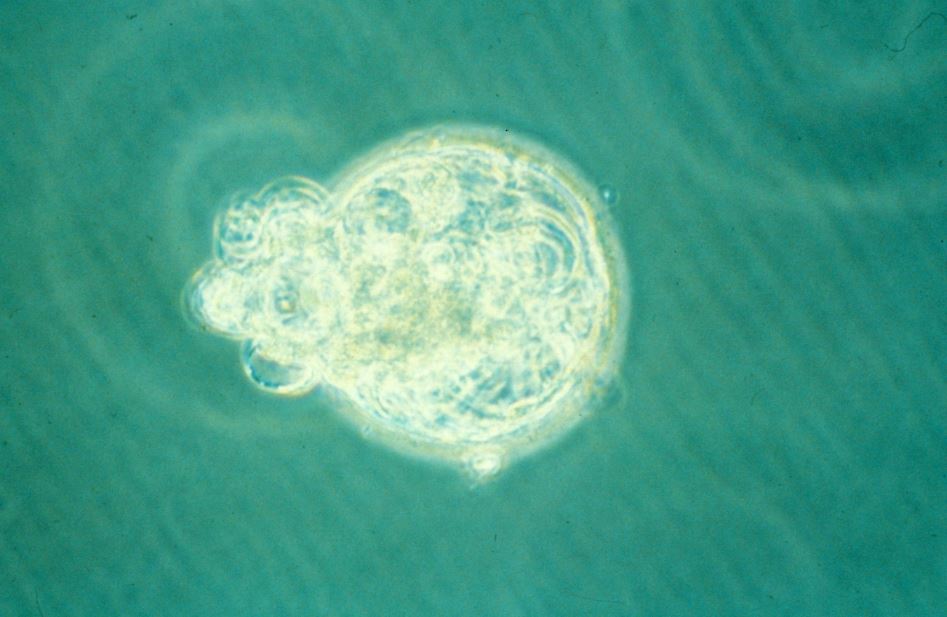 Françoise Baylis, Canadian Chair of Bioethical and Philosophical Research at Dalhousie University is reviewing “the 14-day limit on human embryo research conducted in vitro”. This limit is contested since the recent announcement by an international team who kept human embryos in vitro for up to 14 days. Before that “no-one had succeeded in cultivating in vitro beyond 9 days”.

Françoise Baylis reminds us that the “internationally acknowledged” 14-day limit was “initially requested by the Advisory Ethics Board of the US Ministry for Health”in a report dating back to 1979. This report stated that “human embryos should not be kept in vitro beyond the length of time normally associated with uterine implantation, i.e. 14 days after fertilisation”.

In 1984, in the United Kingdom, the Warnock Report investigating human fertility and embryology “also recommended a 14-day limit for human embryo research”, prohibiting “invasive, destructive research as soon as the primary cell line appears (15 days after fertilisation), from which point the brain and spinal cord start to develop”.

In France, “the law does not refer to the limit but to a recommendation from the National Ethics Advisory Committee, which states that only pre-implantation embryos can be used for research purposes, which limits this to a 7-day cultivation period”.

Françoise Baylis believes that this limit has had little impact to date “because scientists were unable to preserve live human embryos outside the body for more than a few days”. However, since this research is now feasible, scientists believe that the limit should be extended.