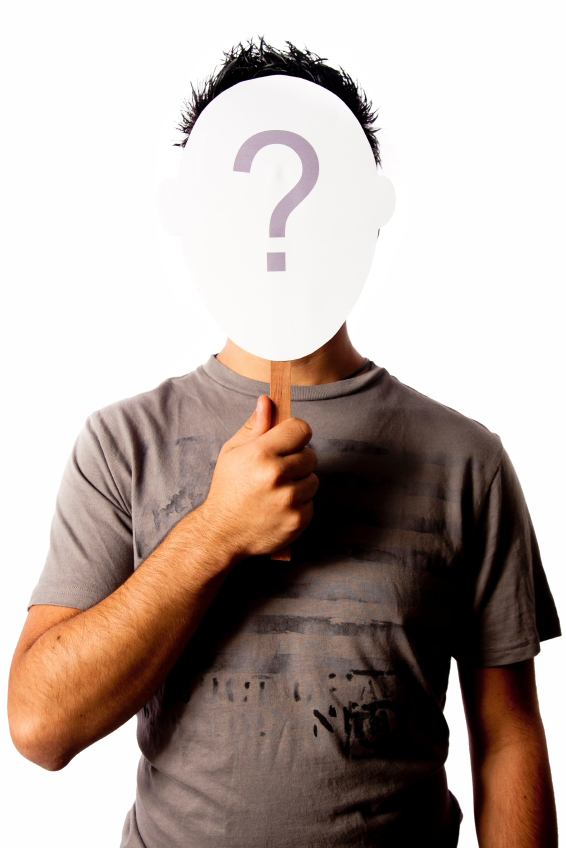 ECHR: “it is in the child’s interest to know the truth about his/her origins”

On Thursday 14 January, the ECHR issued a decree stating that, “it is in a child’s best interests to know the truth about his/her biological origin and the law recognises his/her true parentage, even if this goes against the child’s wishes”.

The ECHR had been presented with the case of a young French person who contested his parentage as presented on his birth certificate which gave the name of his biological father as opposed to his mother’s husband. The latter had acknowledged paternity for the child “but the French courts annulled the paternity acknowledgment at the biological father’s request”. The European Court therefore upheld annulment of the paternity acknowledgement deeming that private and family life had not been violated.

This decree is not final.  The plaintiffs can request that the case be revisited in the Grand Chamber in three months.