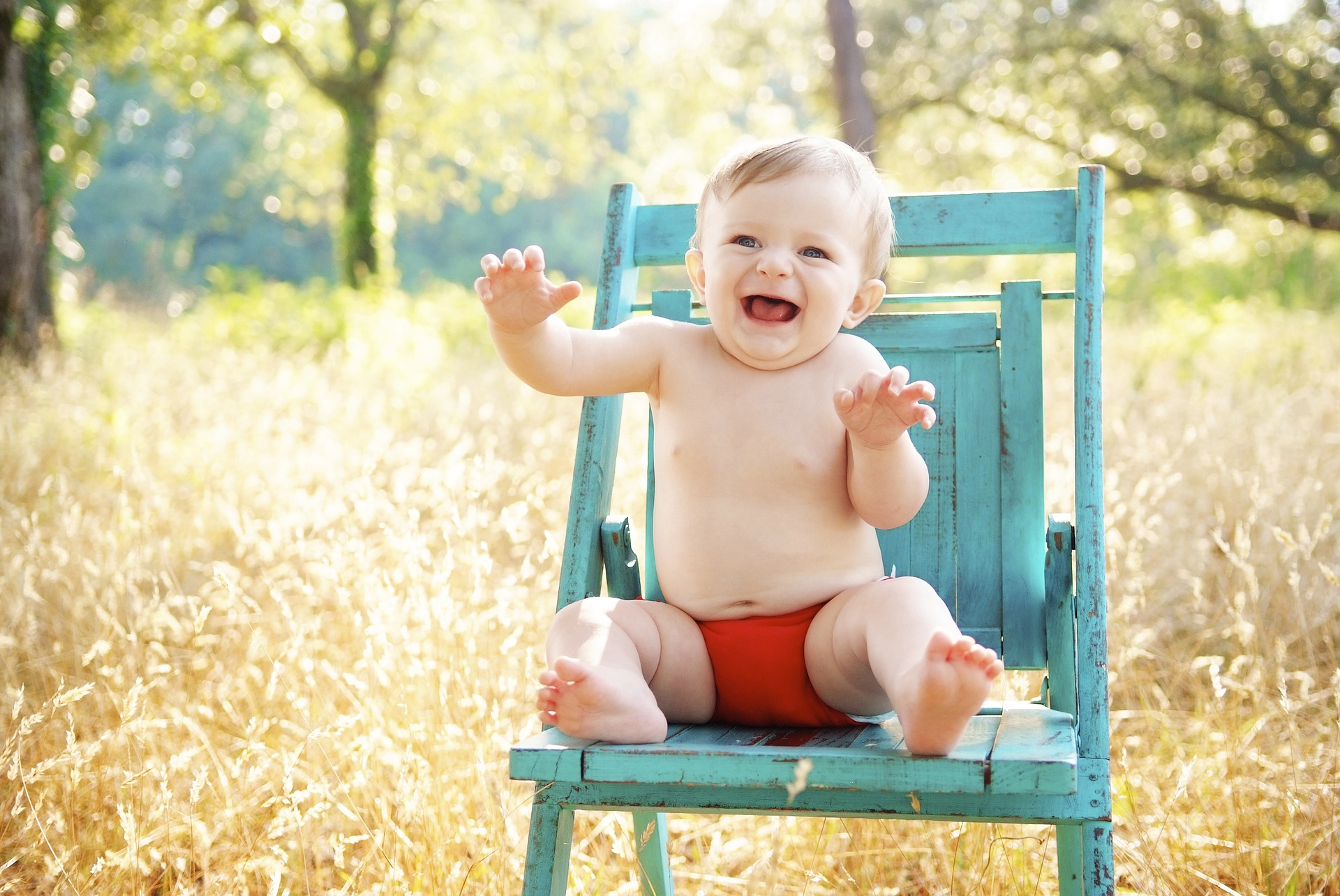 Drop in US birth rate continues

This is the lowest fertility rate since 1978 and the lowest birth rate since 1987. The current trend started with the onset of the 2007-2008 Great Recession and the economic upturn did not curb it. According to the analysis made by William Frey, a demographer at the Brookings Institution research centre in Washington DC, this “will become a problem if it continues for another three or four years”.  This demographic trend “could jeopardise the foundations of the American economy” if it is not off-set by immigration.

It is caused by the fact that young Americans are waiting longer and longer to start a family because of study commitments and career prospects. “This trend is likely to continue unless there are policies in favour of parental leave”, adds William Frey.

Americans are below the generation replacement threshold (2.1 children per woman). This is a situation that “is nevertheless still more dynamic than in Italy (1.4) or Germany (1.5[1]), but less dynamic than in France (1.9[2])”.