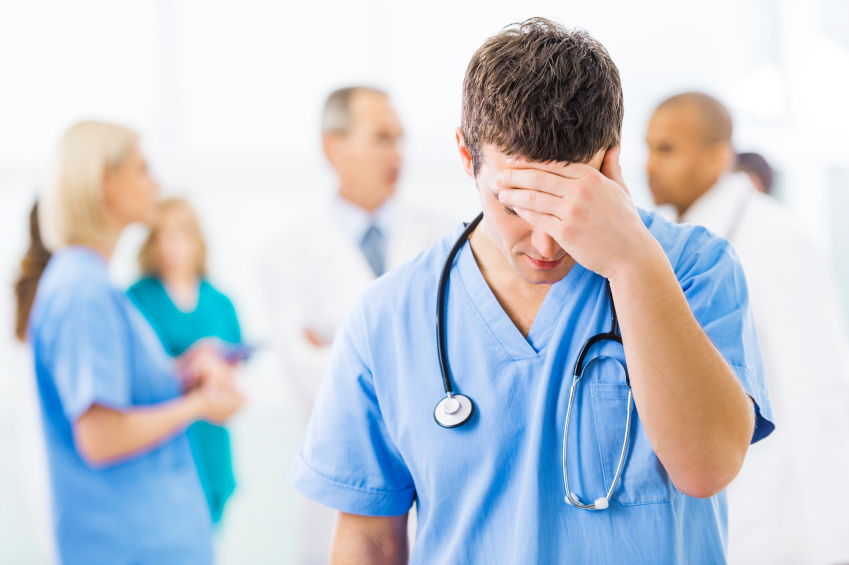 Dr Rochambeau: “I agree to fight for those doctors who show consideration for the start of life”

In the wake of the controversy he has unleashed, Dr Rochambeau is worried about challenges to the conscience clause of doctors who refuse to perform abortions: “Since 2013”, explains the doctor, “we have been receiving more and more requests— especially from family planning services or the health authorities—for equality between men and women, calling for removal of the abortion-specific conscience clause. We believe that this poses a great danger to medical practice”.

The doctor goes on to say: “Abortion is totally different from any other procedure. It’s a very difficult choice for doctors since they have to take a life to help a woman who finds herself in a very stressful situation. Prior to the Veil Act, abortion was considered a crime, punishable by criminal law. The law has decriminalised abortion and placed conditions on it”. He adds that: “The conscience clause recognises the individual freedom of those doctors who, for whatever reason, be it ethical or religious, refuse to perform abortions”. Removal of the doctors’ conscience clause is likely to “culminate in a situation where anything that is not prohibited becomes mandatory because it is deemed a public service. Colleagues will be increasingly forced to perform such procedures. That’s the real risk”, believes Dr Rochambeau.

For now, he is continuing his fight: “Fortunately, I am getting more support from people who share my reluctance to perform abortions rather than from those who ask me to follow orders. I realise that this is still a highly controversial subject but I agree to fight for those doctors who, regardless of faith, show consideration for the start of life”.