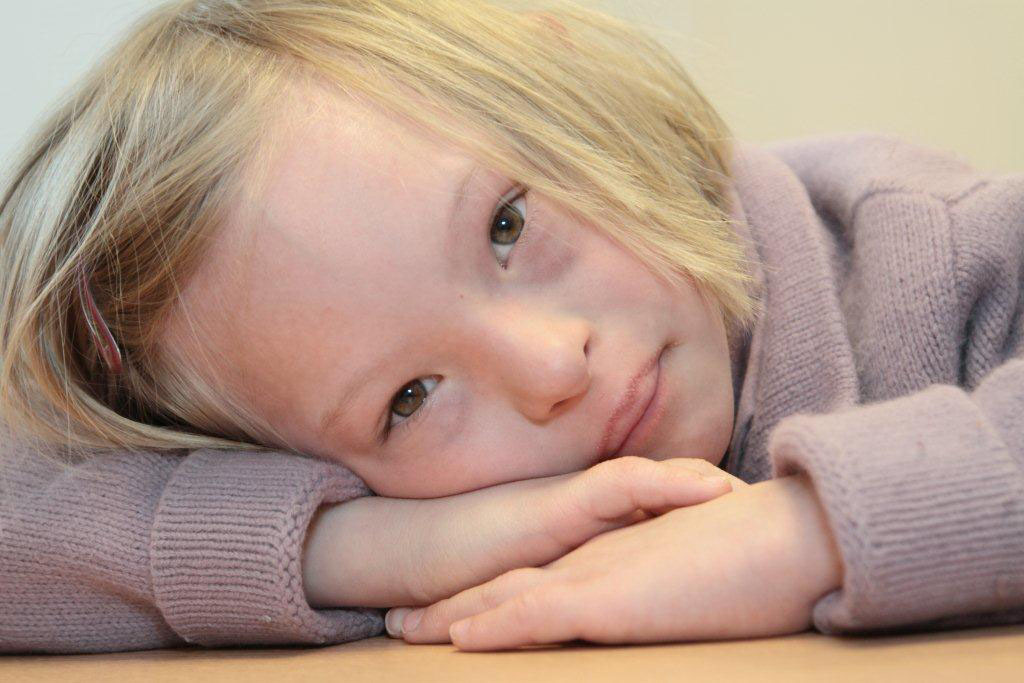 “Down Syndrome is not this terrible and frightening thing that people would have us believe”, explained Renate Lindeman, spokeswoman for the Dutch parents’ group, Downpride, and the mother of two children with Down Syndrome.

“When I heard the words, ‘Down Syndrome’ on giving birth to my first baby, eleven years ago, my world crumbled.  Visions of children sitting passively in a corner, watching life go by without them, kept me awake in the early nights of motherhood”, she explained. “It wasn’t long before I realised that these ideas were based on negative, out of date information that had has nothing to do with the reality of living with Down Syndrome”.

“My daughter, April, is active and enterprising, passionate about anything with four legs and although she doesn’t talk much, she’s an expert in communication,” explains Renate Lindeman who reminds us that “most people with Down Syndrome have an incredible joy of life, which makes them excellent company”.

Renate Lindeman denounces “selective abortion, which is still encouraged and which stigmatises people with Down Syndrome”, as though the latter “were simply mistakes that could easily be erased – the superfluous and suppressible carriers of obvious human suffering and financial burden”. “It is disgraceful to watch governments and medical professionals across the world perpetuating these prejudices by promoting selection”, she said.

“In the United States and elsewhere, prenatal diagnosis (PND) is an intrinsic part of health programmes and the outcome is the virtual elimination of children affected by Down Syndrome”, explains Renate Lindeman. “Although it is never said explicitly, the underlying message is that Down Syndrome is worthless at this point and we should not want it for our children or our society”.

Downpride’s spokesperson is alarmed at the circulation of non-invasive prenatal screening (NIPS), which can detect Down Syndrome in a single drop of blood right at the beginning of pregnancy. “Some British studies have shown that the introduction of NIPS has contributed to an increase in the practice of prenatal diagnosis and that since this circulation, the abortion rate with regard to children affected by Down Syndrome has reached an average of 92% across Europe”.

“Down Syndrome does not cause human suffering.  The real danger lies in the voices of those who claim that our children should be examined before we can decide who deserves to live. Women are not incubators for socially preferable descendants,” declares Renate Lindeman.

Downpride is calling on the United Nations Human Rights Committee to rule out the routine screening for Down Syndrome in public health programmes and to regulate the introduction of NIPS.  The latter “should be used to promote human health and well-being and not to discriminate against people based on their genetic predisposition”.  We should not “allow our governments to compile health programmes that culminate in the systematic elimination of a group of people who are happy with their lot”.