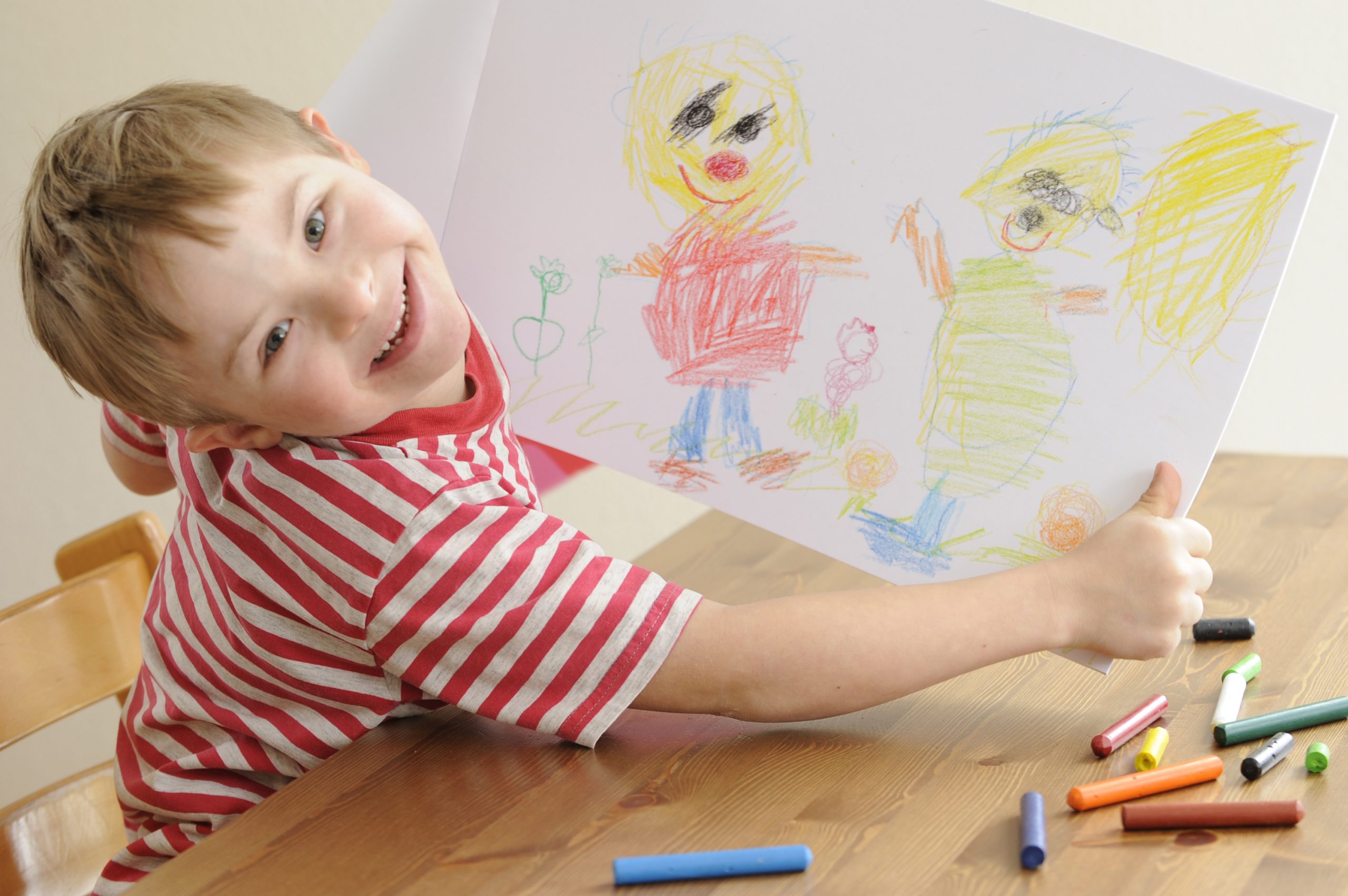 Down syndrome: the joy of four mothers whose children are ‘different’

Currently in the UK, 90% of people whose unborn child is diagnosed with Down syndrome decide to abort. Furthermore, no-one believes that the introduction of non-invasive prenatal testing (NIPT) could lead to a further increase in the abortion rate. NIPT, which detects genetic anomalies through a blood test, has been suspended by the NHS but is still available privately. Four women decided to share how the arrival of their Down syndrome child was a source of joy.

Sophie’s mother, Cassy, says she found out that Sophie had Down syndrome when her daughter was born in July 2015: “I was glad I didn’t know during the pregnancy because I would have wasted time worrying about pointless things. It didn’t have a devastating impact. It just came as a surprise. […] My fears soon disappeared because it’s easy to love Sophie. She showed us how—we learned everything we needed to know. She was happy, relaxed, engaging and beautiful”. She adds that: “I believe in the ability of children to teach us precious lessons about life, love, diversity and difference “.

Vikki and her husband had twins. The first ultrasound scan showed that one of the babies had a one in a thousand chance of having Down syndrome. The other one had a one in sixteen chance. The mid-wife explained that several options were open to them but “I wanted my babies, regardless, and I refused to have an amniocentesis”, Vikki explains. “During the tests, the doctors said that an abortion was still feasible. We repeated over and over that we didn’t want to go down that route but no-one listened. It was so stressful”.

Olivier and Jo were born in August 2016. Jo has Down syndrome and a hole in his heart. He loves to hug his sister, Phoebe. He still doesn’t talk but he’s beautiful and happy. He said the word ‘milk’ just a few weeks after his brother, Olivier, and can now name lots of other things. Since his second birthday, he has started to show independent stages from his brother’s. “I wish other people could experience the joy of having a child like Jo in their lives”, explains Vikki.

Milo was born at 37 weeks and is a fighter. His mother, Laura, hopes that she will never have to explain to her son why no other children like him are born any more: “I’ve given several training sessions to professionals on how to deliver a diagnosis using unbiased language. Regardless of what the woman decides, she needs to be informed and not misinformed through fear”.

When Lorraine and Mark were expecting Jaxon, Lorraine underwent NIPT. The mid-wife gave her the results: “I’m sorry, I have bad news. Your child has a one in five chance of having Down syndrome”. Lorraine explains that she and her husband did not share the NHS’s apparent view on Down syndrome. “Mark’s auntie has Down syndrome and we knew that there was nothing to be afraid of”.

Lorraine shed a few tears when Jaxon was born. She was worried where he would go to school, if he would make friends, etc., “But I soon realised that Jaxon would map out his own life”. She tells us that when her nine-year-old sister, Lexi, feels sad, she just goes to see Jaxon because he makes her happy again. She says that Down syndrome is what makes Jaxon so special. Her twelve year-old son, Caven, says that Jaxon is opening his eyes to the world around him. Fourteen-year-old Genna is a staunch supporter who eloquently defends Down syndrome. It broke Lorraine’s heart to learn that “families could not embrace the gift given to them in a child with Down syndrome”.

The Sun, Kim Willis and Lynsey Clarke, (29/10/2018) – Four mums reveal how having a child with Down’s syndrome has brought their lives so much joy