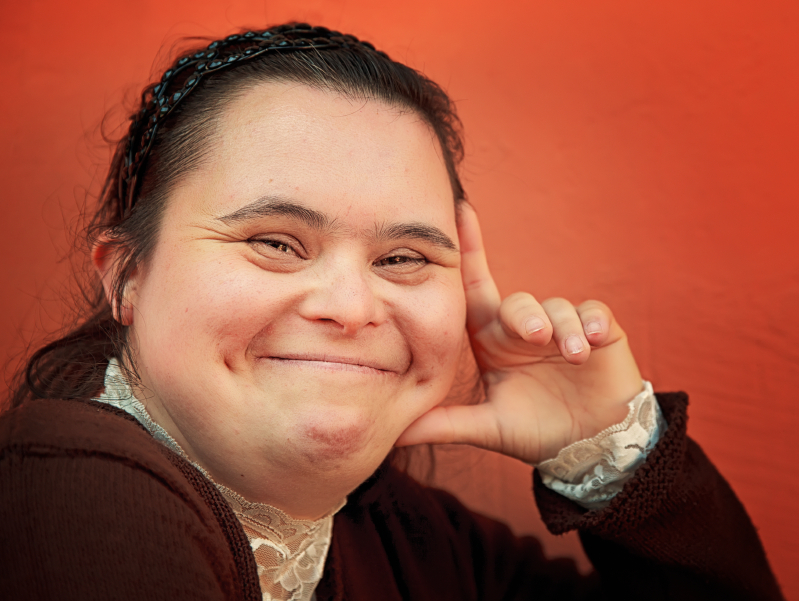 Down syndrome: research is progressing

Scientists at the University of Geneva and ETHZ Zurich (Institute for Technology and Natural Sciences)“have discovered that the symptoms of Down syndrome are triggered by the uncontrolled deregulation of cell proteins”. Their results have been published in the Nature Communications journal.

To analyse “only the protein variations due to the genetic anomaly and not those that can be attributed to individual differences”, scientists studied the cells of twins with the same genetic heritage “except that one has Down syndrome and the other one doesn’t”. They then validated these results with other cohorts of Down syndrome patients.

Professor S.E. Antonarakis welcomes this progress: “For the first time, we have an exhaustive analysis of proteins that are deregulated by Down Syndrome. This may explain the various symptoms of Down syndrome (…). We now need to find which of the deregulated proteins are responsible for each symptom of Down syndrome and see if we can shed light on other types of cells such as neurones and cardiac cells severely affected by Down syndrome, etc.”