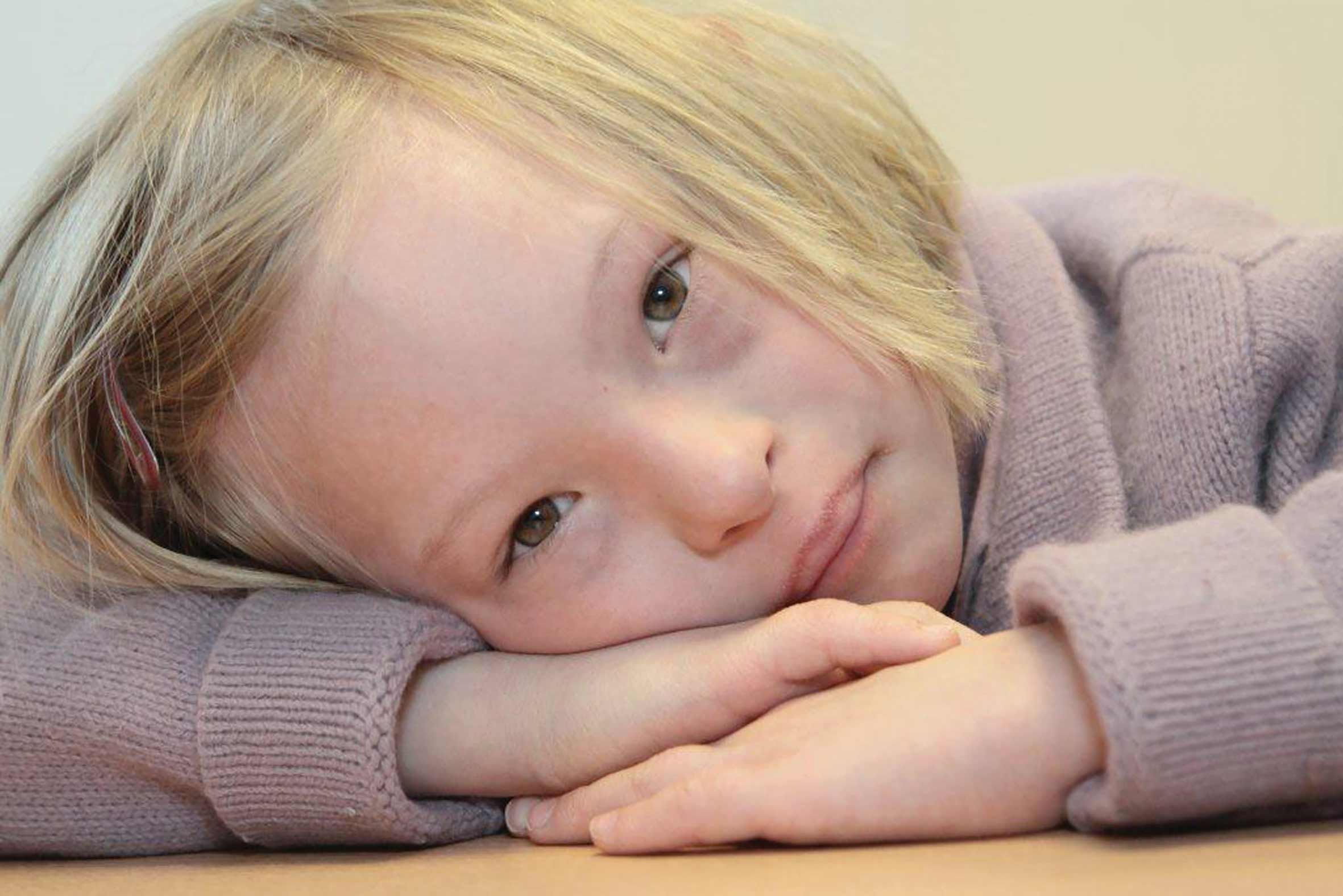 Down syndrome: novel eugenics from America?

Eugenics is often likened to 20th century Nazi ideology and its government-run programmes aimed at killing thousands of Germans with disabilities in an attempt to “purify” the race. Or to the forced sterilisation of 60,000 people “with defects”, sanctioned by the US Supreme Court. However, in the 21st century, the latest eugenics programme primarily targets Down syndrome children, even before they are born.

This form of eugenics is very real: in the US, 90% of unborn children diagnosed with Down syndrome are aborted and thousands of embryos conceived through IVF are discarded each year and subsequently destroyed because of genetic anomalies. “Numerous health professionals deliberately mislead […] and encourage parents to abort children with Down syndrome”. This eugenics is “an ideology that not only devalues certain minority populations identified by their genetic characteristics, but also seeks to eliminate them or preclude their existence”, with IVF and abortion being two entirely legal methods of doing so.

Health professionals play a significant role in all of this: “Studies show that almost 90% of women stated that genetic consultants provided no information on quality of life problems and that one-third of mothers were never given the option to continue their pregnancy”. Nevertheless, Brian Skotko[1] has highlighted the fact that “almost 100% of parents with Down syndrome children love their offspring and almost all siblings have stated that they are better people because of their brother or sister”.

According to a 2007 study, future parents of Down syndrome babies mainly opt for an abortion out of “concerns regarding the child’s quality of life”. This certainly seems like a contradiction since the argument cited in support of a woman’s right to abort is based on “the devaluation of the unborn child”. In order to have an abortion, “parents give up their children […] based on an evaluation of their future quality of life as children and adults”.

This euthanasia of unborn human beings is contrary to “the virtually widespread abhorrence shown towards the murder of a living person”. Last but not least, genetics consultants should focus primarily on this “fatal inconsistency”, “rather than deprive parents the opportunity to experience the unconditional love and joy typically expressed by individuals with Down syndrome”.

Down syndrome: “The first people on the list of endangered species”

Down syndrome: the joy of four mothers whose children are ‘different’

[1] Board-certified medical geneticist and co-director of the Down Syndrome Program at Massachusetts General Hospital.