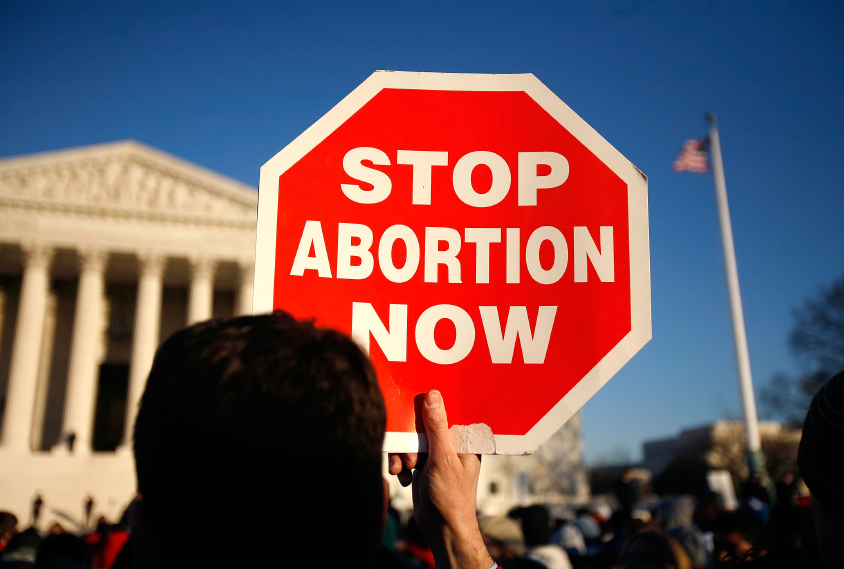 The day after the 44th anniversary of the Roe versus Wade case that legalised abortion in the United States, President Donald Trump signed a decree prohibiting the financing of international NGOs supporting abortion. It applies to the International Family Planning Federation and any NGO providing information about or promoting abortion. In 2016, the financing of these NGOs represented a budget of $607 million.

This policy, created for the first time in 1984 by Ronald Reagan, is known as the “Mexico policy”, because it was announced during the UN Conference on the Mexican population. Annulled by President Bill Clinton, then reinstated by President George W. Bush, it was quashed once again by President Obama.

“It is a crucial step on the road to restoring America’s greatness”, explained Tony Perkins, President of the Family Research Council, whereas “organisations for the defence of women” regret this decision. The spokesperson for the White House, Sean Spicer, explained: “The President has explained very clearly that he is a pro-life president. He wants to act for all Americans including those who haven’t been born yet”.