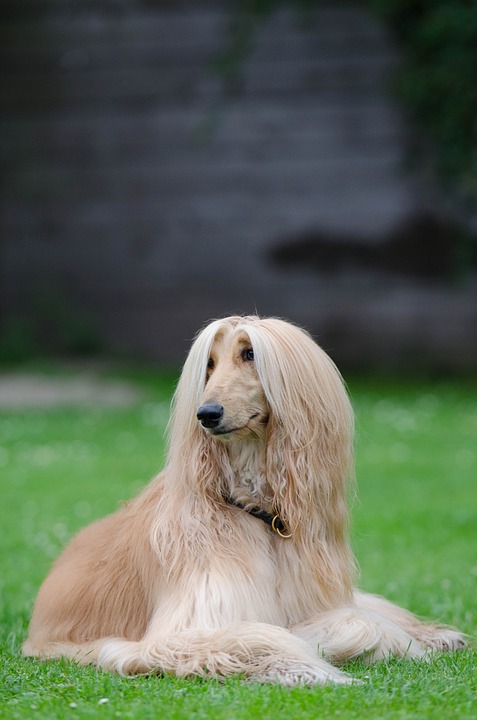 Dog clones and “reclones” – are they in good health?

Based on cells taken from Snuppy, “the first dog cloned ten years ago,”, a team comprising South Korean and American scientists [1] successfully “recloned” four puppies” a few years ago. Snuppy had been cloned by the same unit in Seoul in 2005 using an Afghan hound called Tai. When the dog was five years old, its stem cells were used to produce new clones. Out of 94 embryos implanted, four led to births. One of the four puppies died a few days later but the cause of death was not linked to the cloning technique. The three surviving puppies are now seven years old.

The cloning of dogs is “particularly complicated compared to mice, cows, pigs, goats, rabbits or cats”, because their “reproductive process” involves “a single ovulation period per cycle”, and maturation of heterogeneous eggs.

The team, which wants to learn more about the health and viability of cloned and  “recloned” animals because the “question of the accelerated ageing of cloned animals is still unresolved”, published an article in the Scientific Reports journal on 10 November 2017. They compared  “the health of Snuppy with that of its ‘model’ in order to detect any potentially harmful effects of cloning”. The two dogs died from cancer (“particularly prevalent in dogs”) at 10 and 12 years old, respectively, “which corresponds to the average life expectancy of Afghan hounds”. At nine months old, the three puppies were  “normal and in good health”. “The clinical and molecular follow-up of these ‘recloned’ animals throughout their life is a unique opportunity to compare the health and longevity of these animals with those of donors,” according to scientists.