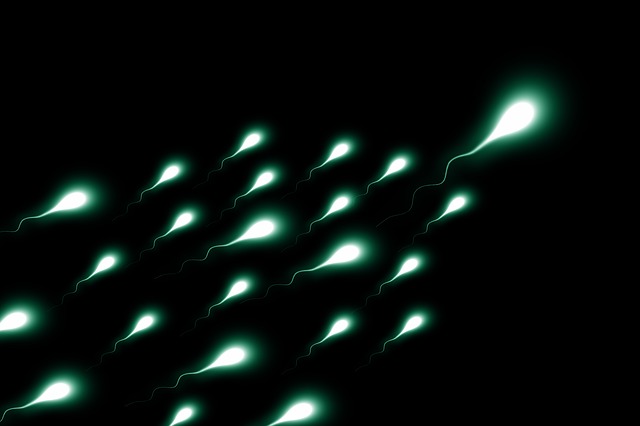 Following a DNA test carried out in conjunction with Ancestry.com, a young woman, Kelli Rowlette, not only found out that she was born through artificial insemination, which her parents had always kept from her, but that her biological father was none other than the doctor at the fertility clinic.

Her parents had attended the doctor’s clinic in 1979 and agreed with him that the young woman’s mother, Sally Ashby, would be inseminated with sperm, 85% of which would come from the father. The remaining 15% would be taken from a donor with similar physical characteristics to Sally Ashby’s husband in terms of height, brown hair and blue eyes, etc. During the summer of 1980, the mother-to-be received the treatment 9 times without realising that the practitioner was using his own sperm.

The doctor, who has since retired, was the woman’s gynaecologist for many years. He cried when he learned that the family was moving, but did not let on that he was their daughter’s biological father.

He is now facing criminal proceedings for medical negligence, fraud and breach of contract, as is the clinic that employed him. Kelli Rowlette is demanding $10 million in compensation.