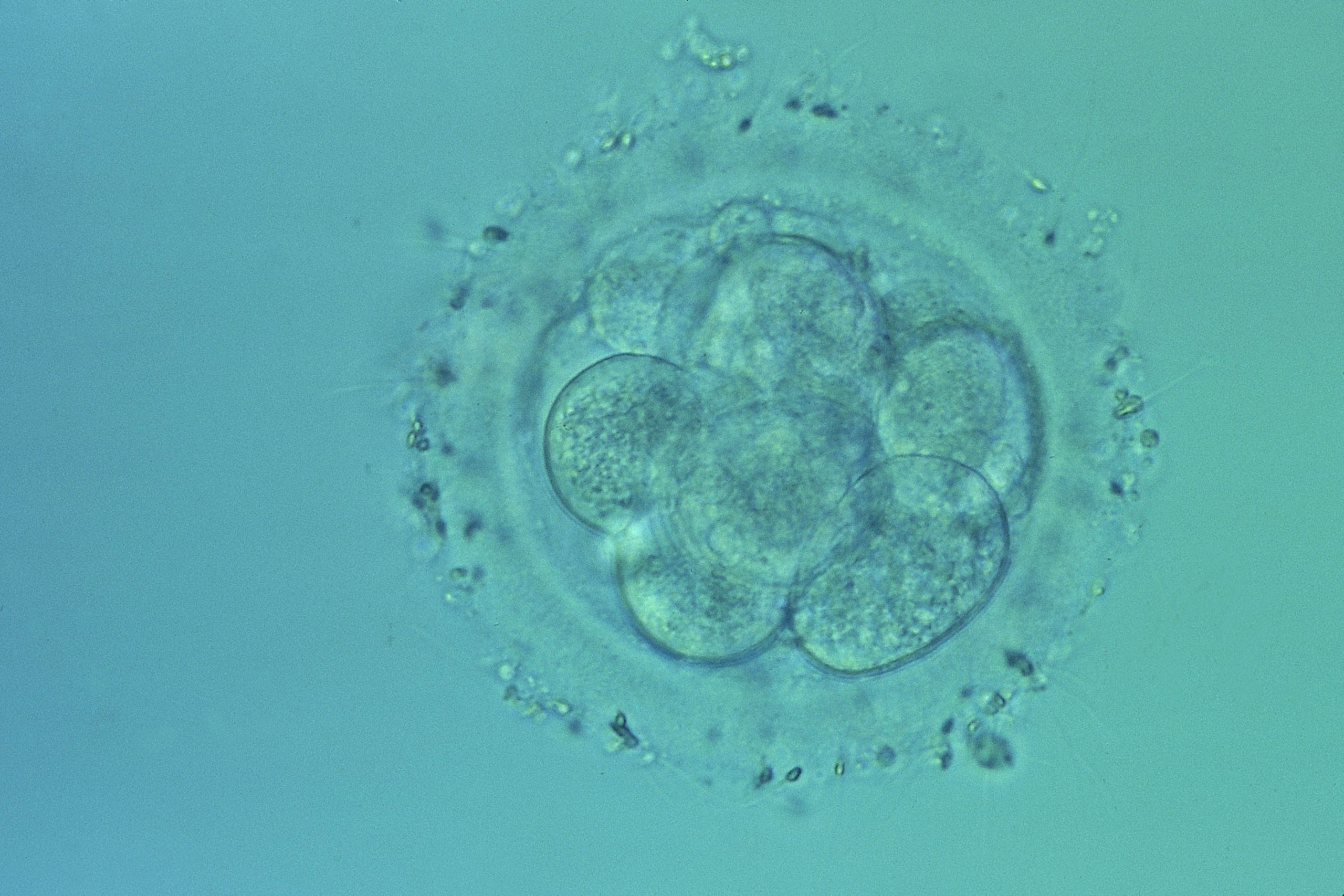 Nature commented on the publication in the Cell journal (23 April edition) providing a progress report on the work of two professors at the Salk Institute for Biological Studies in La Jolla, (California), Alejandro Ocampo, molecular biologist, and Juan Carlos Izpisua Belmonte, developmental biologist.

They carried out experiments in mice in order to discover an alternative to three parent IVF, which is decried on ethical grounds. Their approach: to destroy mitochondrial DNA mutated from the mother using an enzyme rather than inserting donor mitochondria into the mother’s ovary.

Ocampo and Izpisua Belmonte carried out the first experiment on murine oocytes and zygotes[1] . The tests showed that almost 60% of the mitochondrial DNA was destroyed and that the baby mice were healthy.

In a second experiment, they “fused” murine oocytes with defective human mitochondria. The tests showed that 20 to 50 % of the defective mitochondria were destroyed.

“The technique is a long way off from being available to parents,” commented Nature, stating that “the handling of germinal cells and embryos is illegal in many countries and is largely viewed as unethical“.

Since this method modifies germinal cells, Ocampo and Izpisua Belmonte are currently waiting for Ethics Committees to authorise the application of this technique to human cells.  They announced their intention to develop [embryonal] stem cell lines obtained from these modified cells but not to allow the embryos to develop.

According to molecular biologist, Michal Minczuk, University of Cambridge (United Kingdom), Ocampo and Izpisua Belmonte have yet to prove that their method does not affect embryos because, by destroying a large quantity of mitochondrial DNA, it could prove difficult for the embryo to implant itself in the mother’s uterus.

Meanwhile the ethics problem persists in its entirety.