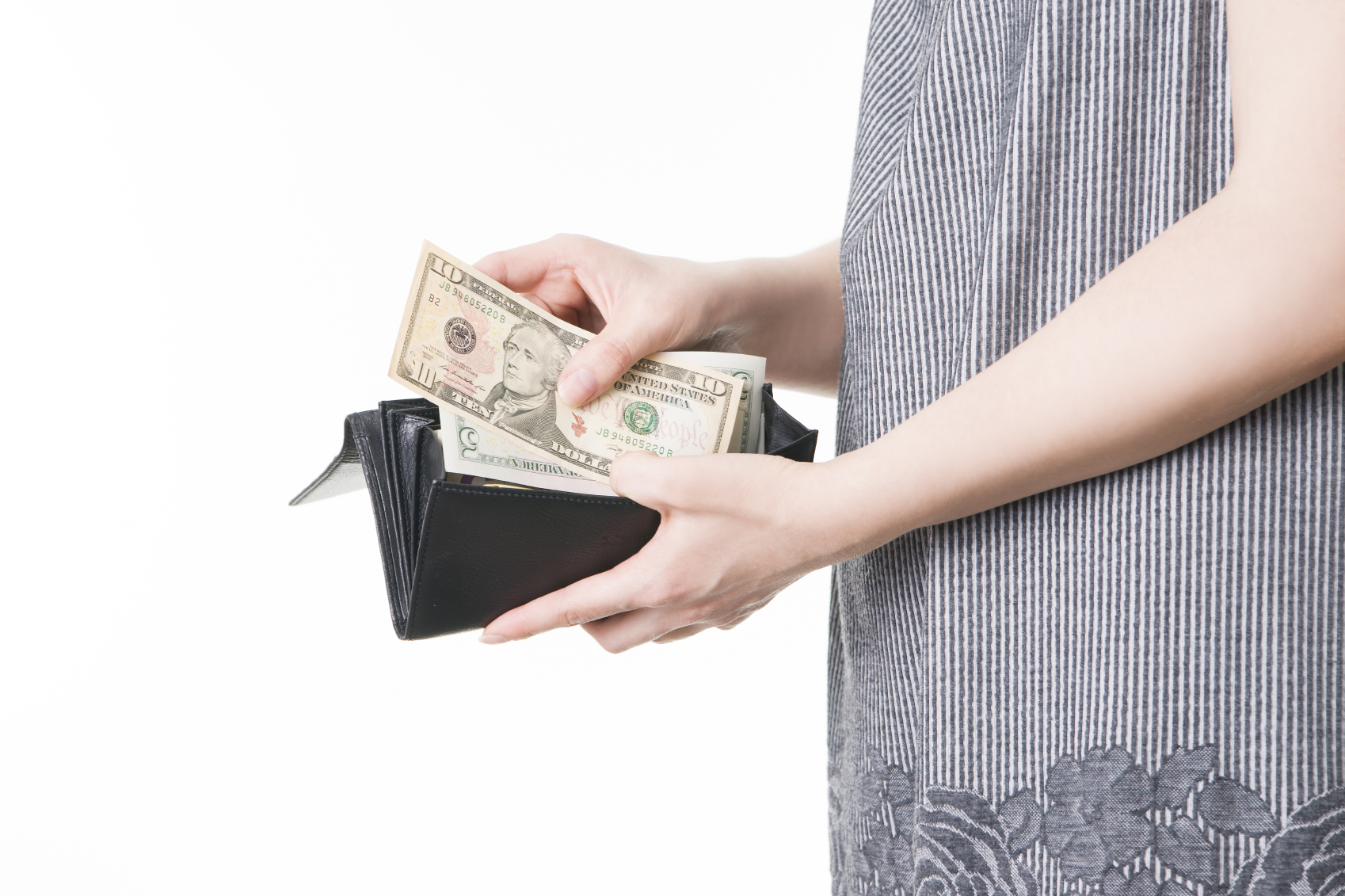 A Canadian couple get divorced. The judge shares the material assets between the man and woman. The couple have a frozen embryo in a fertility clinic which was produced from sperm and eggs purchased for $11,500 in the United States. This is the last of four embryos created in 2012 by IVF. The first embryo had already been implanted – the couple’s son was born in 2012. The other two embryos were not viable.

The woman believes that the embryo belongs to her since the contract with the clinic contains a clause stipulating that the woman’s wishes would always be respected. At the age of 48, she therefore turned to the courts for legal recognition as owner of the embryo. As for the man, he believes that the purchased item should be returned to him, as he personally paid for the treatment. He wants to donate the embryo which has no genetic link to him or his ex-wife.

Judge Robert Del Frate of the Higher Ontario Court, at Sudbury, had to make a decision. Based on the principle that the embryo was purchased, by virtue of the contracts signed with both clinics (the one that supplied the gametes and the one that carried out the implantation), it is considered a material asset. He“believed that, in an ideal world, [the embryos] would have been shared between the man and the woman. However, since there was only one remaining embryo that could not be sold, the judge decided that it should be returned to the woman” whilst requesting damages to the tune of approximately $1,500 for the ex-husband, “which is half of the embryo purchase price”.