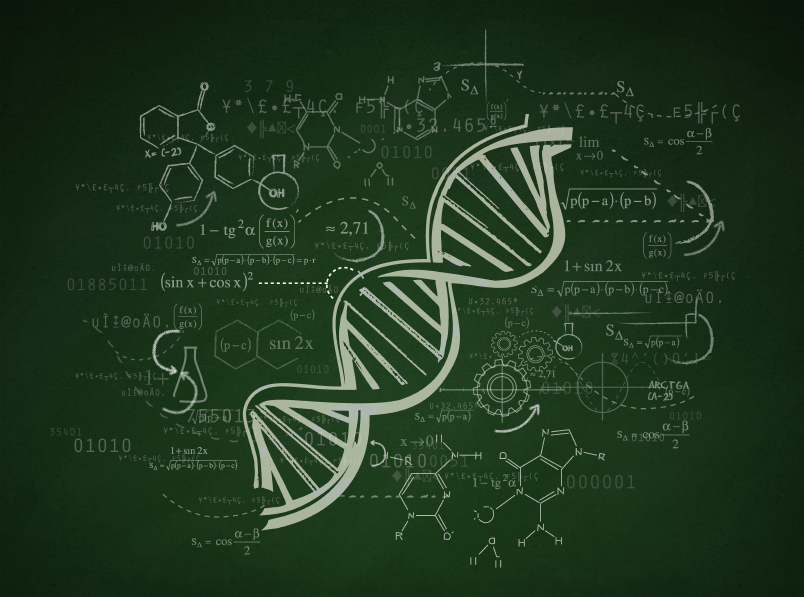 On 24 August, the Nature Genetics Journal published a study revealing the carcinogenic role of the type 2 adenovirus (AAV2), considered up until this point as non-pathogenic and frequently used as a carrier in numerous gene therapy studies.

The publication presents the results of the follow-up of 193 liver cancer patients.  In 11 patients, tumour sequencing highlighted the incorporation of part of the AVV2 DNA in the tumour, thereby highlighting viral involvement in the cancer.

“In the 11 patients concerned, there is a larger quantity of viral DNA in the tumour than in healthy cells. Additional studies have shown that viral infiltration of tumour cell DNA in these patients led to an over-expression of genes involved in tumorigenesis”, confirmed the 17 co-authors of the publication led by Professor Jessica Zucman-Rossi.

Professor Zucman-Rossi stressed that “Caution should be exercised when interpreting these results given the frequent use of AAV2 in gene therapies”.